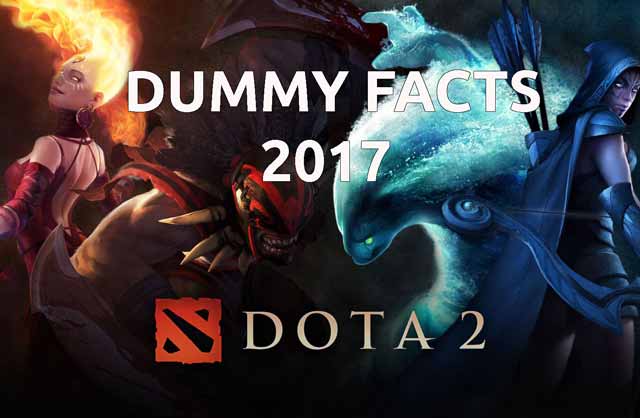 Defence of the Ancients, DOTA 2, one of the most, if not, the most successfully developed E-Sports multiplayer online battlefield arena (MOBA) game. What is DOTA 2, and what makes it so fun but difficult for millions?

For MOBA games, it is expected for these games to have a large amount of heroes with different content. Think about all the hard work and difficult thought put into developing each hero. Each heroes have 4 skills, 3 normally attainable early game and 1 ultimate skill. Heroes are categorized to Agility, Strength and Intelligence, but not limited to their roles as the game heavily reflects on skills of the heroes and the items bought.

Even now, DOTA developers have announced another hero release by 2017 named Wukong the Monkey King. His abilities do resemble the Phantom Lancer but we will see how the developers play it out.

That also means that it is undeniably difficult for players to switch roles because different heroes are selected to counterpick another other heroes. To properly learn one hero takes days or weeks.

Till today, the community is growing so large that the prize pool of international competitions may range up to millions or ten millions. As of 2016, The International 2016 had reached an all time high of $20,770,460 prize pool. Admit it, you’re stunned!

Players from all around the world play by their own servers but may opt to choose playing in different servers just to get the feel of it.

Other events to partake would be cosplaying, art work, designing new skins for heroes and creation of new heroes. For some, it’s not just a game, it’s a way of life.

My personal interest in DOTA lies with the professional streamers such as SingSing (beaverknight) and Arteezy. These two streamers are by far, the funniest and most entertaining players around reaching up to 300,000+ subscribers on Twitch channel. They’re basically celebrities!

This is where the controversy starts. The rank systems split into solo ranked matches and party ranked matches. Players get to play in either types and compete to the top.

Problem is, it is difficult. There are many players all over the world that are experiencing difficulty in connections as they play in cyber cafés and what not. This not only disrupt the gameplay but frustrates the other players. As DOTA is a team game, it is heavily depended on each individual to fulfil their roles

Hey, for millions of players, you would expect to meet some of those “kind”. My advice, bulk up and have fun.

Earning Money, YES YOU CAN!

Games were something you pay to play or to enjoy. However, now you get to earn money simply playing the game itself and other miscellaneous deeds.