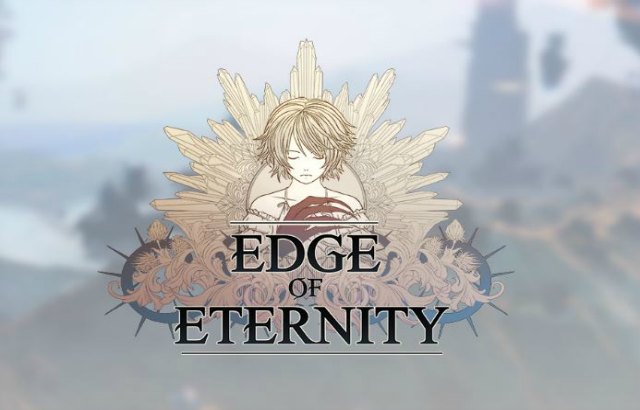 The fourth free major update to the ambitious Early Access JRPG Edge of Eternity, which is currently available on Steam Early Access, is now available for players. The story continues with “The Man Who Survived the Corrosion”. The update includes around 6 hours of new story-expanding content, with the centrepiece being the major new sci-fi city hub of Tyr Caelum. The update will also include a host of other new locations like a jungle area, a refugee village, a new dungeon (The Junkyard) and heaps of side-quests, bringing the world of Heryon to richer life than ever before.

You watch the new trailer for “The Man Who Survived the Corrosion” here.

Free major updates will continue to expand the game world, improve existing content, and adding major new story chapters throughout the Early Access period, ahead of the full launch on PC next year.

Edge of Eternity was made possible by over 4000 fans who made the game a reality via a successful Kickstarter campaign. The crowdfunding was so successful that Midgar Studio were able to work with the legendary JRPG composer of Chrono Trigger Yasunori Mitsuda. You can hear the result of that partnership on the latest trailer on the Steam Store Page.

About Edge of Eternity:

Full details of what’s happening in the Early Access for Edge of Eternity, and what’s coming in each of the updates can be read in full here.