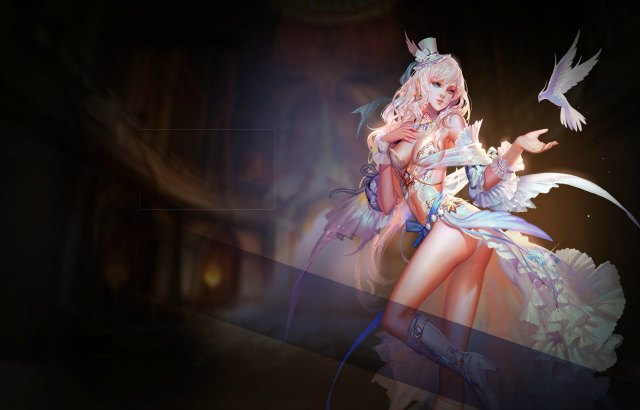 Eudemons Online, a classic top down fantasy MMORPG, will be celebrating an anniversary event this month! For all  players, stay tuned to the official website for news regarding anniversary pack giveaways and events. The Cronus Carnival has already begun and will end on June 8, but keep a look out today for exclusive anniversary giveaways.

Besides the anniversary, the Mount Race event also begins this month and on June 8th. Players with 10-star mounts can join in the event and win exclusive rewards only available through racing! Don’t miss this one, it’s a lot of fun.

Released in 2006, Eudemons Online blends high fantasy with rich gameplay. Players can choose from a variety of classes, including the Mage and Paladin just the name a few. The game has PvE and PvP content to cater to all play styles. The PvE has decent story narratives, and if you like PK style gameplay, the PvP will keep you occupied.

The game incorporates many features that’s familiar with today’s asian MMORPGs, such as auto-pathing and deep progression. There are multiple zones to play through as well, with plenty of quests and stories to see and experience in the world of Eudemon Online. For more info, click here.