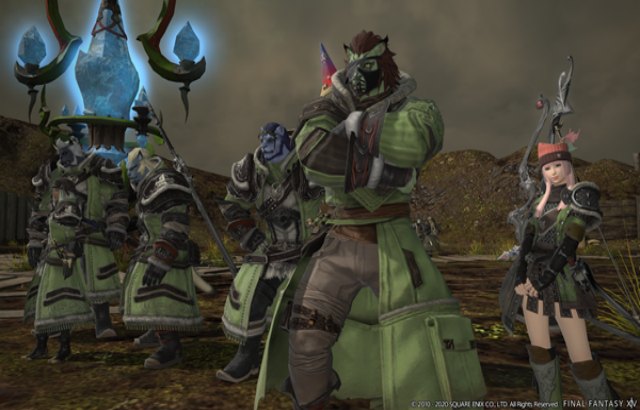 This next chapter in the questline introduces the Bozjan Southern Front, a new area for players to explore, where the Bozjan Resistance has begun Operation Eagle’s Nest in a bid to regain Alermuc Fortress from the Empire.

Additionally, coinciding with the release of Patch 5.35 is the debut of the FINAL FANTASY XIV Community Finder, a new tool to help players search for new friends through linkshells, PvP teams, or free companies to adventure with! The Community Finder page can be found here: https://na.finalfantasyxiv.com/lodestone/community_finder/ 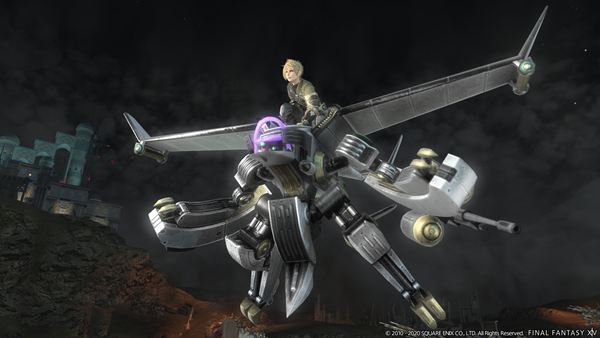 Further details on Patch 5.35 content may be found below: