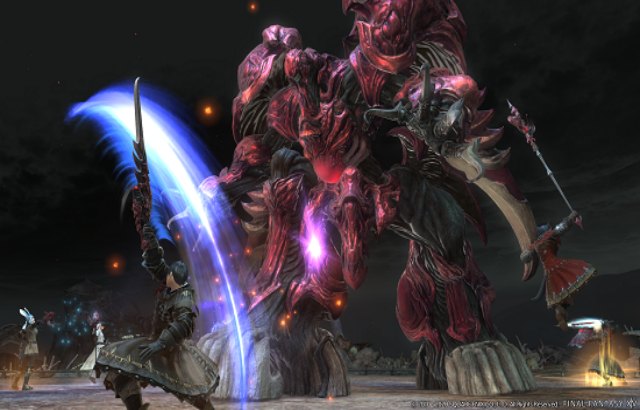 Final Fantasy 14 has released its latest content update. In Patch 5.2, players are getting more story continuation to the excellent Shadowbringers expansion and so much more.

This latest update to the critically acclaimed MMO brings new challenges to Warriors of Light not only on the First, but also on their home of the Source, where the Eorzean forces continue their fight against the Garlean Empire.

The Patch 5.2x series brings a wealth of new content for all playstyles: