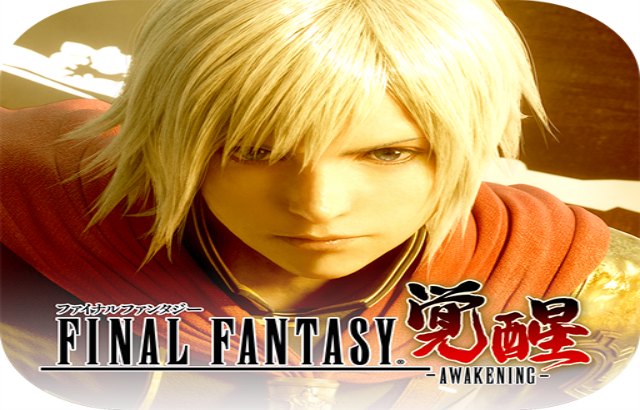 Final Fantasy Awakening has stayed true to its roots with more than 200 high-quality cinematics and the original Japanese voice actors: Hanazawa Kana (Deuce), Kaji Yuuki (Ace), Nakamura Yuuichi (Trey), and more. The game hopes to provide the most immersive game experience possible to all the players.

Furthermore, the game offers a series of characters for players to try out, including the card-wielding Ace, who is the first person met by the Cadet; Deuce, known as “Voice of Healing,” who uses the music from her flute to attack enemies; and the newest Class Zero member, Rem-or “Blades of Shadow”-who uses two sharp daggers to attack her enemies. All of the original 14 Class Zero characters from the original game series will be returning, as well as plenty of vivid new characters for players to try out.

Final Fantasy Awakening features high-speed, action-based combat and requires strategy based on the various moves and fighting styles of each of the original Type-0 fourteen warriors. Furthermore, there are other multiple characters for players to experience. Players can recruit or unlock new characters to add to their teams. By leveling up, players will also be able to claim in-game funds to enhance the skills and equipment of the whole team.

For more information, check out the official Facebook page.