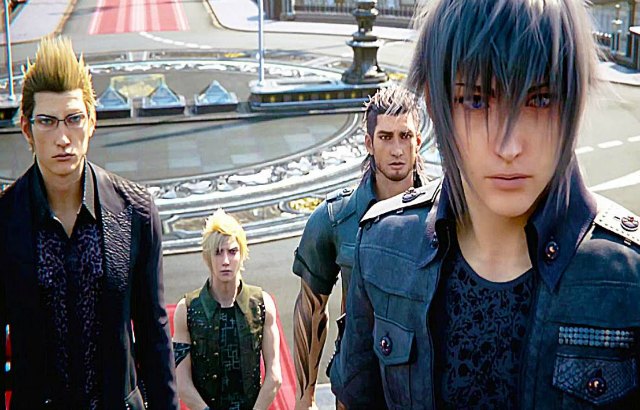 Square Enix announced that they are indeed bringing Final Fantasy XV to the PCs sometime next year. Having been on the PlayStation and Xbox One for over a year now, the game will now branch out to PC audiences.

While there isn’t an official release date, we do have information about what’s coming with it. The PC version will include the season pass and additional single player campaigns focusing on the cast of supporting characters. Check out the official Twitter post below.

Take the journey, now in ultimate quality.#FFXV arrives on Windows PC in early 2018!

However, there will be much talk about how FFXV will affect the franchise MMORPG, FFXIV. The latter is an extremely popular MMORPG currently on the back of its latest expansion release, Stormblood. Millions of players are currently adventuring in the online realm of Eorzea, and FFXV’s arrival may potential affect that.

But there’s no reason to believe that the two cannot co-exist and share playerbase. If anything, having the game released on consoles almost a year ago in-fact will mean that many players are already done with FFXV. Final Fantasy XV has already sold 5 million copies world wide, and the PC version will almost certainly take it to new heights.