Steam’s summer sale is in full force. We rounded up the five best deals in the steam 2018 summer sale.

Dishonored is a first-person stealth action game. In Dishonored you play as an assassin with supernatural abilities trying to exact your revenge. Making your way in the city of Dunwall, you will stealthily blink on to rooftops and ledges, stalking your prey and assassinating them. Dishonored has many different ways to approach each scenario and truly shines in the options it provides. Dishonored is 75% off currently and is dirt cheap. Get it, you won’t regret it. 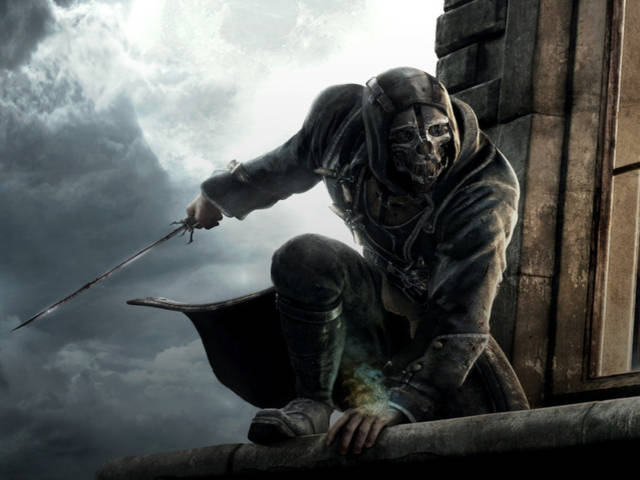 FTL is described as a “spaceship simulation roguelike-like”. In FTL you control a spaceship and it’s crew in an attempt to save the galaxy. Each run is different with different events and combat scenarios. As you go through each run you find weapons, crewmen, and ship upgrades. While FTL’s art might not be for everyone and is probably its weakest point, FTL offers deep tactical and exciting gameplay. FTL is currently 75% off and if you’re into rogue-likes you should definitely check it out. 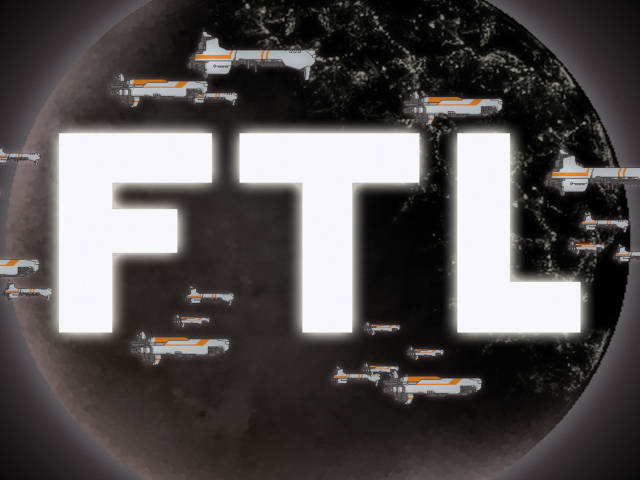 Dust: An Elysian Tail is a metroidvania action platformer with an absolutely gorgeous art style. Made almost entirely by one person, Dust is a labor of love with great art, great combat system, and a great story. Throughout the game you will fight enemies, solve light jumping puzzles, and gather new abilities and upgrades. Dust is currently 75% off and I can’t recommend it enough. One of my favorite metroidvanias, Dust is truly amazing in every aspect. 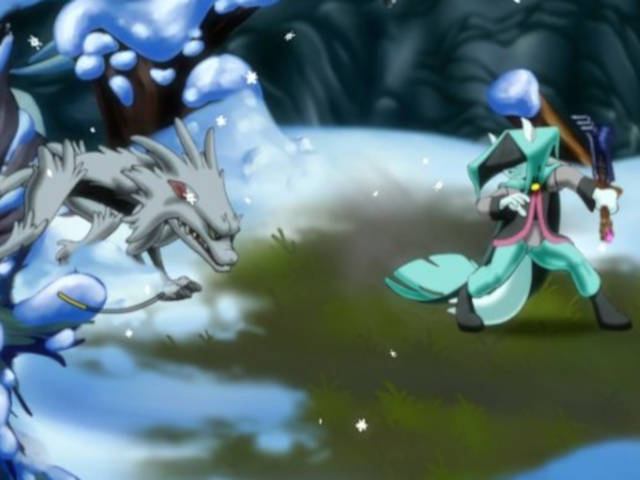 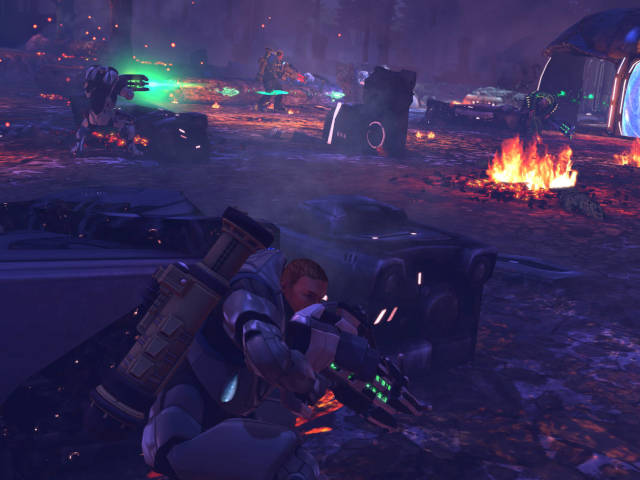 Rogue Legacy is a 2D action platformer rogue-like. Heavily inspired by Castlevania, In Rogue Legacy you explore an ever-changing castle. When you die in Rogue Legacy you pick a new character to play, each comes with different modifiers which change your next run. As you go through the game you collect gold which can then be used to give you permanent character upgrades. And so, you slowly become stronger as you make your way through the castle. Rogue Legacy is currently 80% off and is highly recommended if you enjoy rogue-likes. 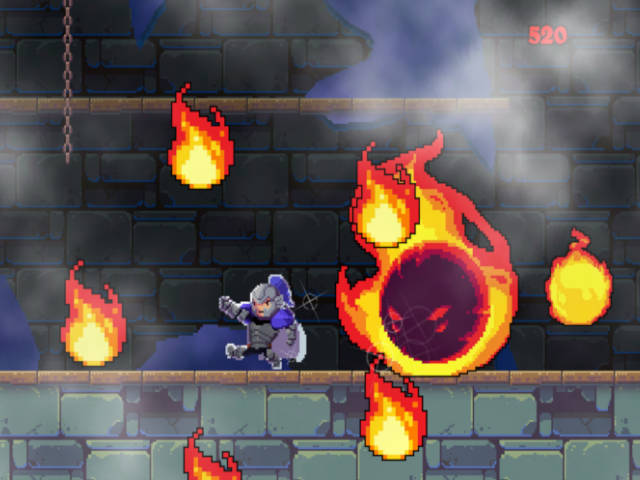 Do you agree with our list? What games did we leave out? Let us know on our facebook!