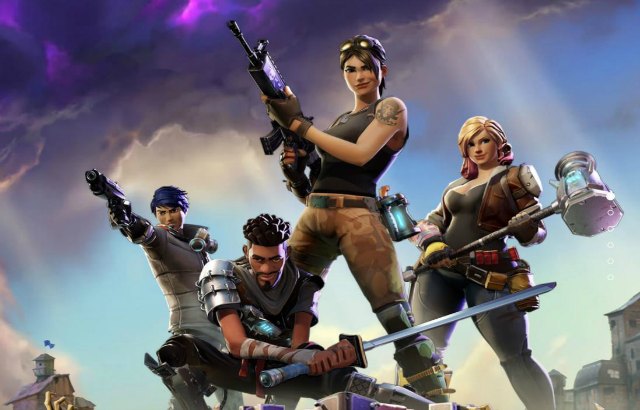 Epic Games is kicking off Fortnite Battle Royale’s Season 3 today and has introduced an all-new Battle Pass which is available to purchase now on PlayStation 4, Xbox One, PC, and Mac.

For a quick overview of what’s in the Season 3 Battle Pass, check out this brand new trailer.

Players who purchase the Season 3 Battle Pass will instantly unlock a batch of great in-game rewards including the new Mission Specialist Outfit! As they play during the season, they’ll be able to unlock a series of reward tiers, unlocking cosmetic items like outfits, pickaxes, emotes, gliders, and more. Epic Games has also introduced new unlocks and items like Back Blings (cosmetic-only back gear that players can equip) and Skydiving FX trailers.

The Battle Pass is only part of today’s big update which includes 60 FPS for all console platforms, a new orchestral score, a Hoverboard (!!) for “Save the World” (PvE), and much, much more. You can find all of the details in the patch notes over on the official Fortnite website.