Genshin Impact 2020: What You Need To Know About Version Update 1.2

Genshin Impact 2020: What You Need To Know About Version Update 1.2 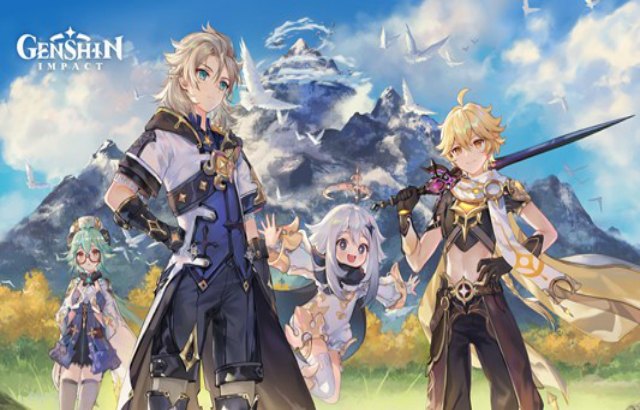 Global interactive entertainment developer and publisher miHoYo confirmed today that Genshin Impact’s Version 1.2 update, “The Chalk Prince and the Dragon”, will be arriving on Dec 23rd, and has revealed details about its first new map expansion, Dragonspine. Players will be able to begin an immersive journey full of new creatures, mysteries, treasures, and danger in the frozen realm of Dragonspine on PC, Android, iOS, PlayStation®4, and via backwards compatibility on PlayStation®5.

The Version 1.2 Update will bring with it the first new map expansion —Dragonspine. It is a frozen mountain range south of Mondstadt and home to plenty of unique creatures, a lost ancient civilization, bountiful ingredients, rare artifacts, and recipes for multiple 4-star weapons. Covered by snow all year round, Dragonspine’s extreme weather also challenges every Traveler to survive the biting cold. With a new Sheer Cold bar added, keeping warm becomes the most important thing that players need to keep in mind, whether in combat or exploration. 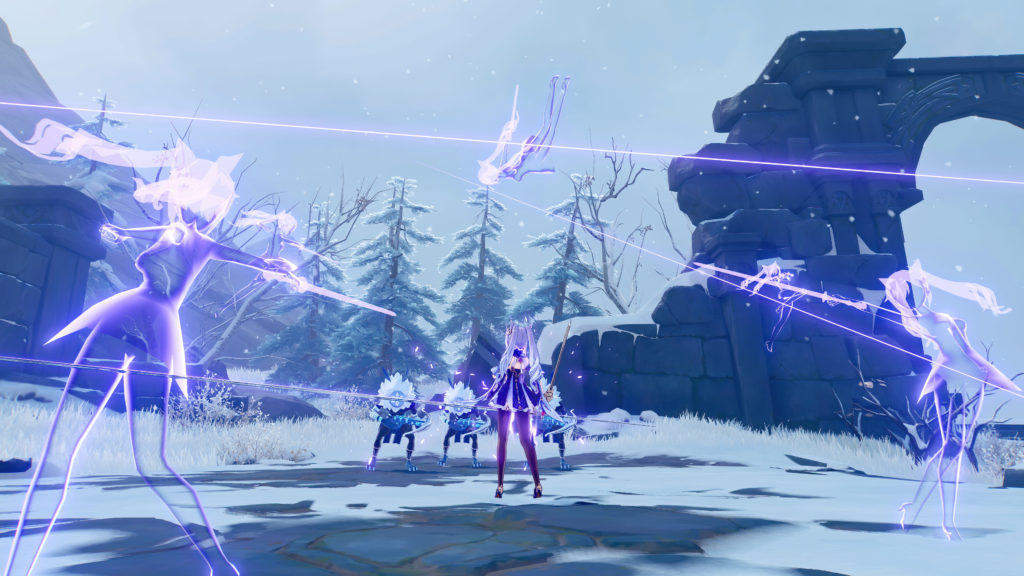 The Chalk Prince and the Dragon Seasonal Event

The new seasonal event, “The Chalk Prince and the Dragon”, will also take place in Dragonspine. Travelers will join Albedo, the genius Chief Alchemist and Captain of the Investigation Team of Mondstadt’s Knights of Favonius, to investigate a sword with mysterious power known as the Festering Desire. By participating in the seasonal event, players can not only obtain and fully refine the Festering Desire but also redeem rich rewards from the event shop, including the Crown of Insight. 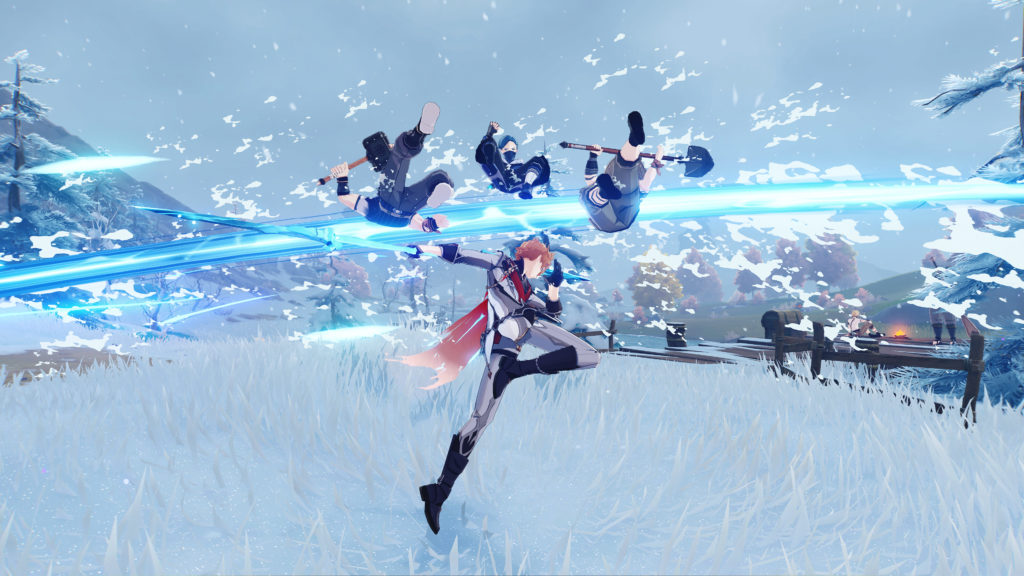 Two new five-star characters, Albedo and Ganyu, will also be added as playable characters. Featured in the upcoming “The Chalk Prince and the Dragon” questline, Albedo is a young yet legendary genius alchemist in Mondstadt, wielding a sword and the power of geo. Ganyu is a half human, half-adeptus Cyro archer who serves as an emissary and secretary for the Liyue Qixing. In Version 1.2, players can also get a closer look into Ganyu’s story through her personal side quest.