Gloria Victis Has A Brand New Combat System And It's Live 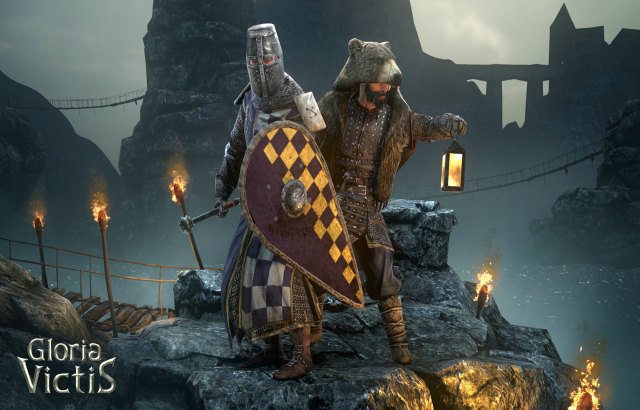 Gloria Victis is finally rolling out it’s brand new combat system. The combat overhaul was announced some months ago and have been a priority for developers Black Eye Games.

The new combat system includes motion capture animations, a new synchronization system and a reworked controller system as well. Furthermore, the latest patch enhances gameplay for players, thanks to the level of immersion. What this update boils down to is that Gloria Victis is now closer to its initial vision. It wants the game to be about a player’s focus and skill in PvP, and now it is exactly that.

For the game’s newest motion capture animations, they looked to Jakub Kisiel, who’s played a part in The Witcher 3 and Gears of War. Animations are a fundamental feature for any MMO and the latest update is a significant improvement. Here’s a trailer sneak peak below.

Elsewhere, the new controller and sync system gives the server much more authority over a player’s movement and actions. Hence, every action will feel weighted and impact-full that ever before. To wrap up the combat overhaul, the blocking mechanic is also a thing to note. Blocking now requires you to aim at an opponent’s attack to block it. This improves the level of dynamics and sets the game on par with medieval combat games such as Chivalry: Medieval Warfare.