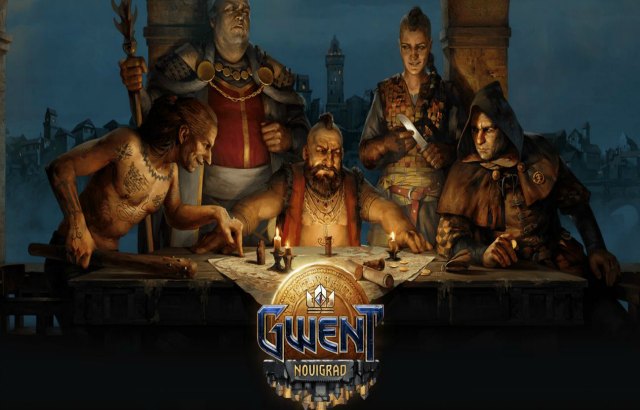 The latest GWENT expansion is now live, and it opens up a world of sinister new archetypes, devious combos and deadly playstyles for players to take advantage of on GWENT’s battlefields. Introducing a brand new faction, the Syndicate, over 90 cards including 15 cross-faction ones, 5 new leader characters, as well as a set of abilities and gameplay mechanics worthy of the free city’s most wanted, Novigrad is now available across PC, PlayStation 4 and Xbox One.

Gamers who log into the game before July 17th, 11:59 CEST, will receive a free Novigrad Keg, granting them 5 cards from the new expansion. Also available starting today for a limited time is a special Arena Mode event letting players draft from the Syndicate cards, as well as a expansion-themed promotional offer — The Underworld Pack — accessible via the in-game shop.

In GWENT: The Witcher Card Game, gamers clash with their friends in fast-paced duels that combine bluffing, on-the-fly decision making and careful deck construction. The game is played over a best-of-three series of rounds, as players unleash their hand by slinging spells and diverse units with special abilities, and use clever tricks to deceive their opponents.
0 Share
Share Tweet
Topics: Gwent MMO MMORPG TCG