Hearthstone Year of the Phoenix: Everything You Need To Know!

Hearthstone Year of the Phoenix: Everything You Need To Know! 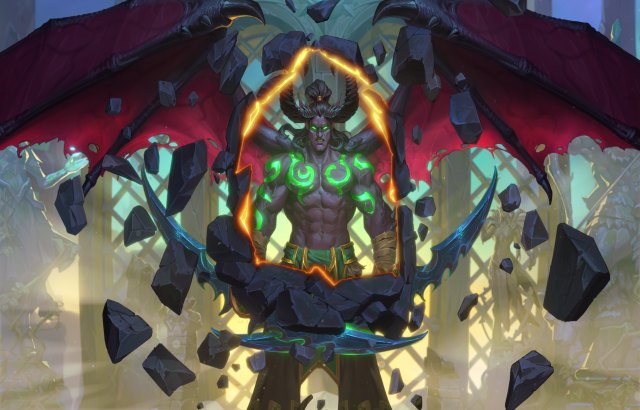 The Year of the Phoenix will rise in Hearthstone® on April 7, bringing monumental changes to Blizzard’s smash-hit digital card game. This fiery new era will commence with the introduction of the Demon Hunter, the first all-new class to be added to Hearthstone since the game’s launch. All players will get the Demon Hunter class and corresponding Illidan Stormrage Hero free, as well as 30 of the class’s specially tailored cards—and even be able to dive right into the action with a pre-built decklist using those cards. Coinciding with this grand debut is Ashes of Outland™, the first expansion in the Year of the Phoenix, which takes players beyond the Dark Portal and into the war-torn realm that was the setting for 2007’s World of Warcraft®: The Burning Crusade®. Additionally, Hearthstone will see a staggering array of features, updates, and in-game events—including substantial additions to the Battlegrounds game mode. 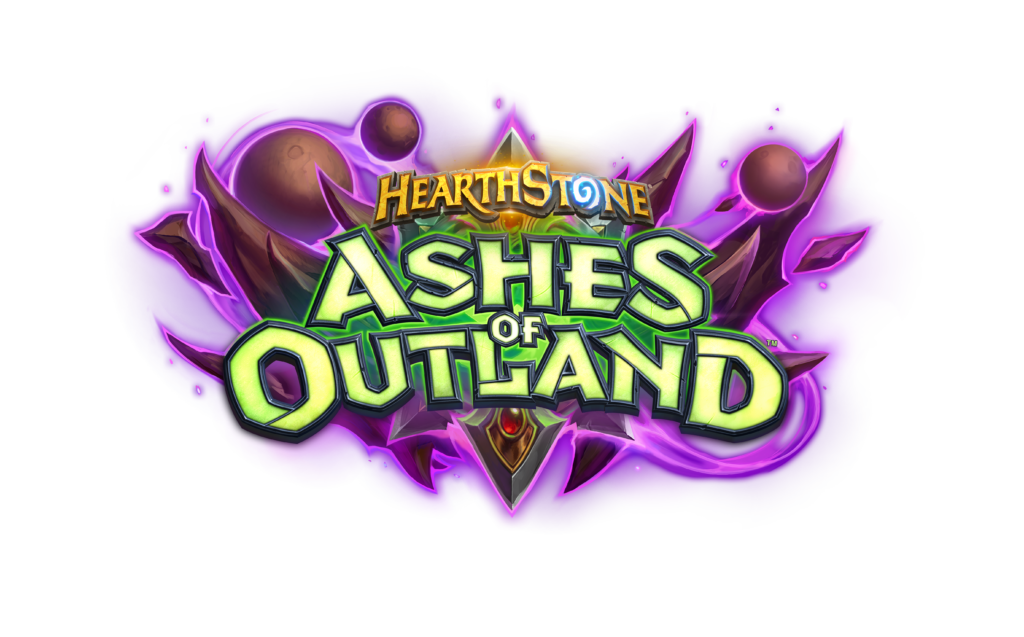 The Demon Hunter and the new Demon Hunter class cards will enter Hearthstone on April 7 alongside the launch of Ashes of Outland, the first expansion of the year.

For more information on the Demon Hunter, visit the official site. 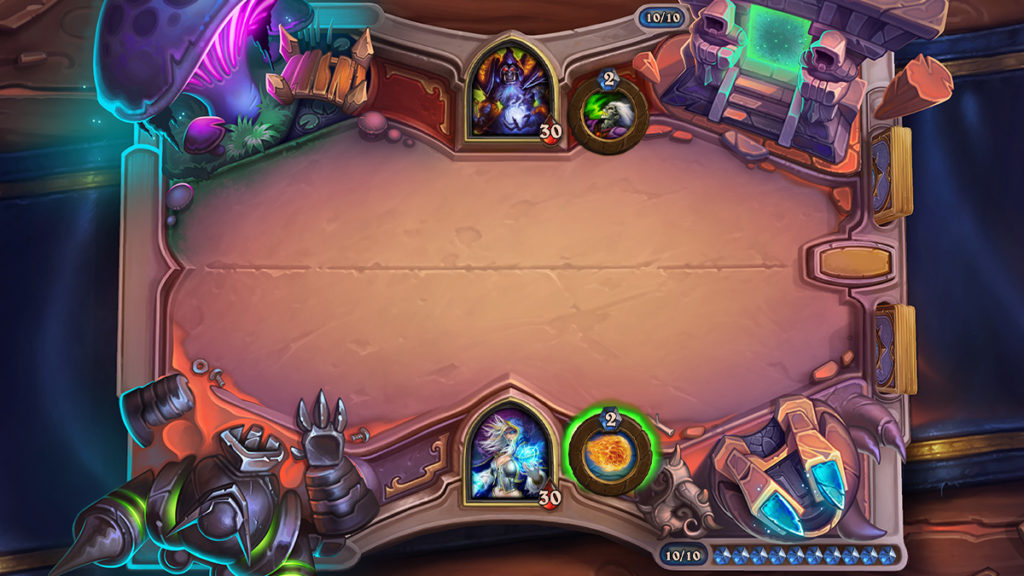 Ashes of Outland takes Hearthstone beyond the Dark Portal into the shattered, war-torn realm that was the setting for 2007’s World of Warcraft: The Burning Crusade. Illidan Stormrage, the original Demon Hunter, has proclaimed himself Lord of Outland. Along with the Illidari—Illidan’s elite cabal of fellow Demon Hunters and their motley thralls and allies—he serves as the last bastion of hope against the dreaded Rusted Legion.

Year of the Phoenix Updates

The Year of the Phoenix will be an explosive one for Hearthstone, with a vast roadmap of expansions, features, updates, and in-game events in the works. Here’s a peek at what players can expect:

Visit the official site for more details on Ashes of Outland.