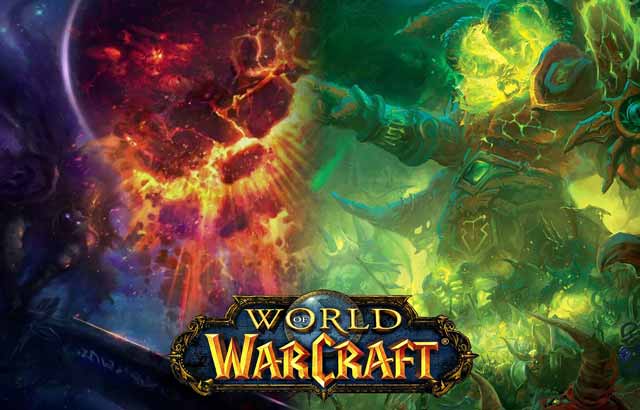 The 7.1.5 update of world of warcraft is due for release later today an Blizzard has revealed the patch notes ahead of the launch to detail all of the changes that are coming to the game; the patch notes have revealed that this will be a large update and quite a few modifications are coming to the Legion expansion pack which should deal with some of the problems currently in the game.

It’s been confirmed that the Brawler Guild will be returning to the game and will be arriving with a range of new challenges; the patch notes have confirmed that a number of new solo boss fights will be coming and a bunch of new rewards which includes a mount and a pet.

The next major addition in this update is the introduction of a new bonus event called Mists of Pandaria Timewalking; the event is available for all players level 91 or above with a range of dungeons to fight through and unique rewards to earn. Blizzard have also confirmed that special short events will be coming to the game in the near future however, the developer hasn’t revealed what the rewards will be.

Legion players can expect quite a few changes today with modifications coming to all classes; the game is being re-balanced to provide a better gameplay experience for both the PvE and PvP sections of the game. As part of this, the professions have also been modified so that the drop rates of 3-star recipes has increased and players can now expect to have a better experience with enchanting, engineering and several other professions.

A variety of other minor changes are also coming in this update including some minor changes to the Legion mobile phone app; the full patch notes for the 7.1.5 update can be found on the official World of Warcraft website.