Here's What To Expect From SWTOR's Update 5.10 Jedi Under Siege Launching Tomorrow

Here’s What To Expect From SWTOR’s Update 5.10 Jedi Under Siege Launching Tomorrow 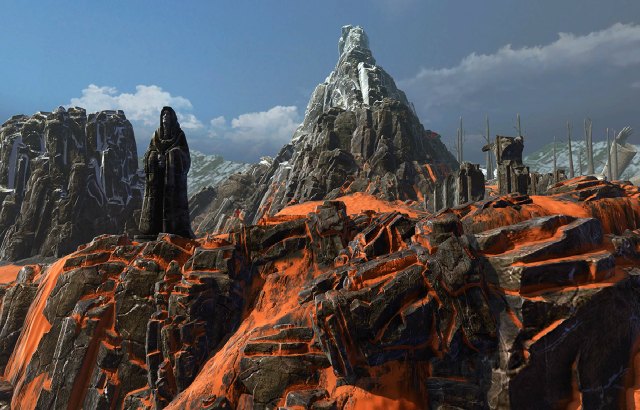 SWTOR players, the time has come to explore new lands and meet new friends and enemies. Game Update 5.10 Jedi Under Siege launches tomorrow and will be a free update for all subscribers, bringing with it some new content that will drastically shape the Star Wars The Old Republic future. It’s also a supposedly prelude to an upcoming expansion in 2019. Here’s what we can expect from tomorrow’s update.

Peace Between The Light and Dark Has Come To An End

The next major story update Bioware is cooking will be related to a new storyline based on the old rivalry between Jedi and Sith. It’s been far too long since we last had this classic narrative, which to be honest, is what Star Wars is all about. With Game Update 5.10 – Jedi under Siege, the next phase of the SWTOR storyline will kick off with a bang on the ancient Jedi world. Ravaged by a cataclysm centuries in the past, this beloved planet has been part of Old Republic stories since the original Tales of the Jedi comics. It also features a new Daily Area with separate storylines for Republic and Imperial players. 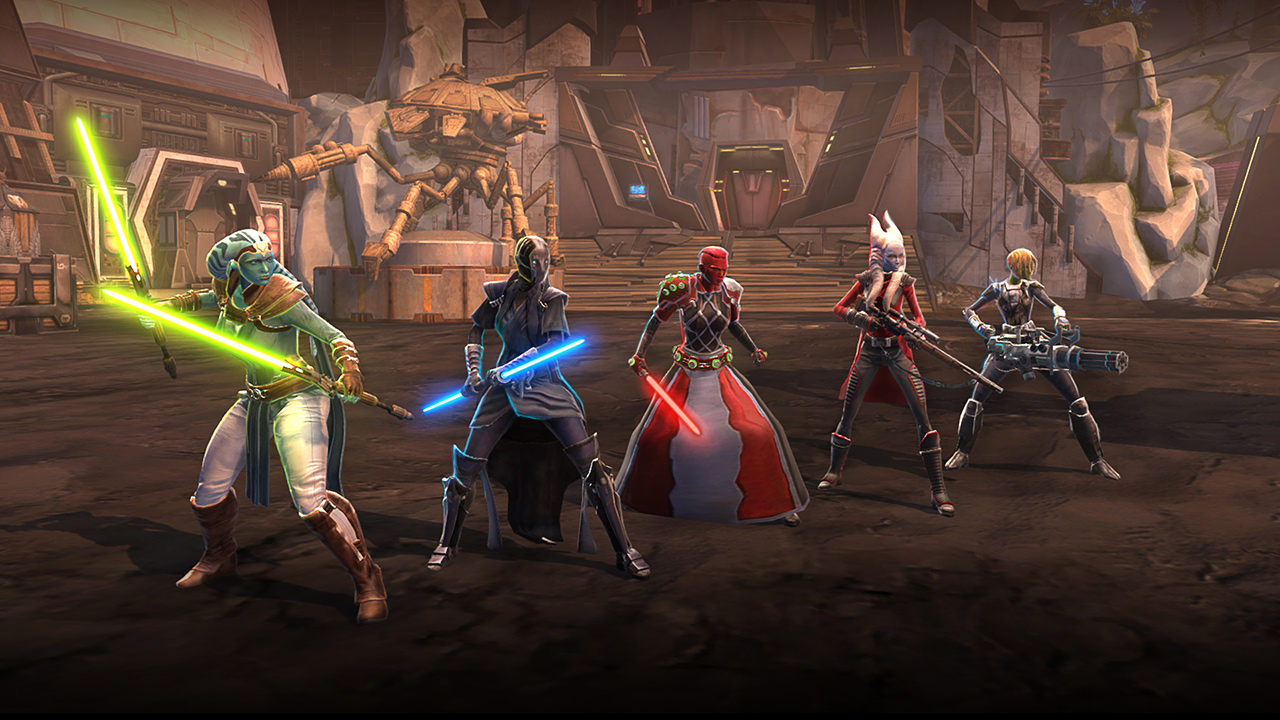 Equally exciting is the news that some old companions will be returning to us as well. They are:

Unfortunately, Light-side Jaesa isn’t mentioned for a return, so players will have to wait a little longer for news on the good version of her. Otherwise, this is fantastic overall. 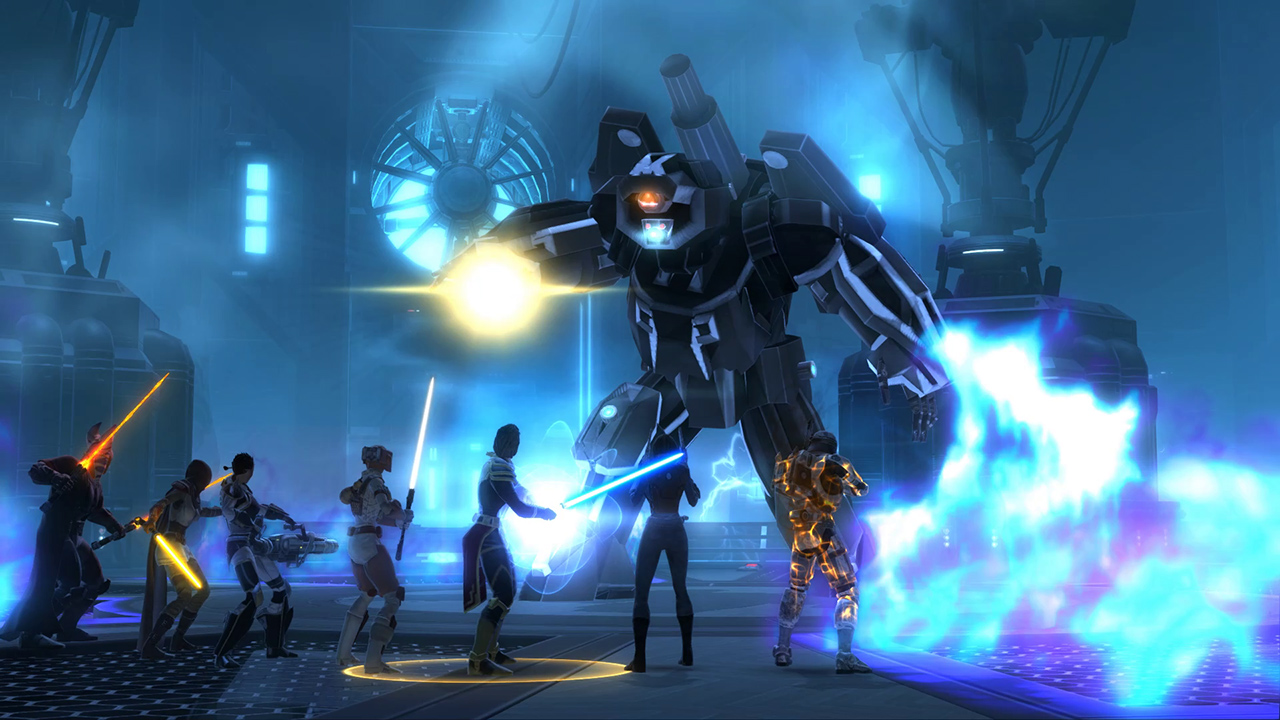 For the longest time, SWTOR’s guild system felt outdated and meaningless – just a standard MMORPG guild panel to group like minded people. That’s all about to change as the game is implementing systems to make guilds meaningful again. 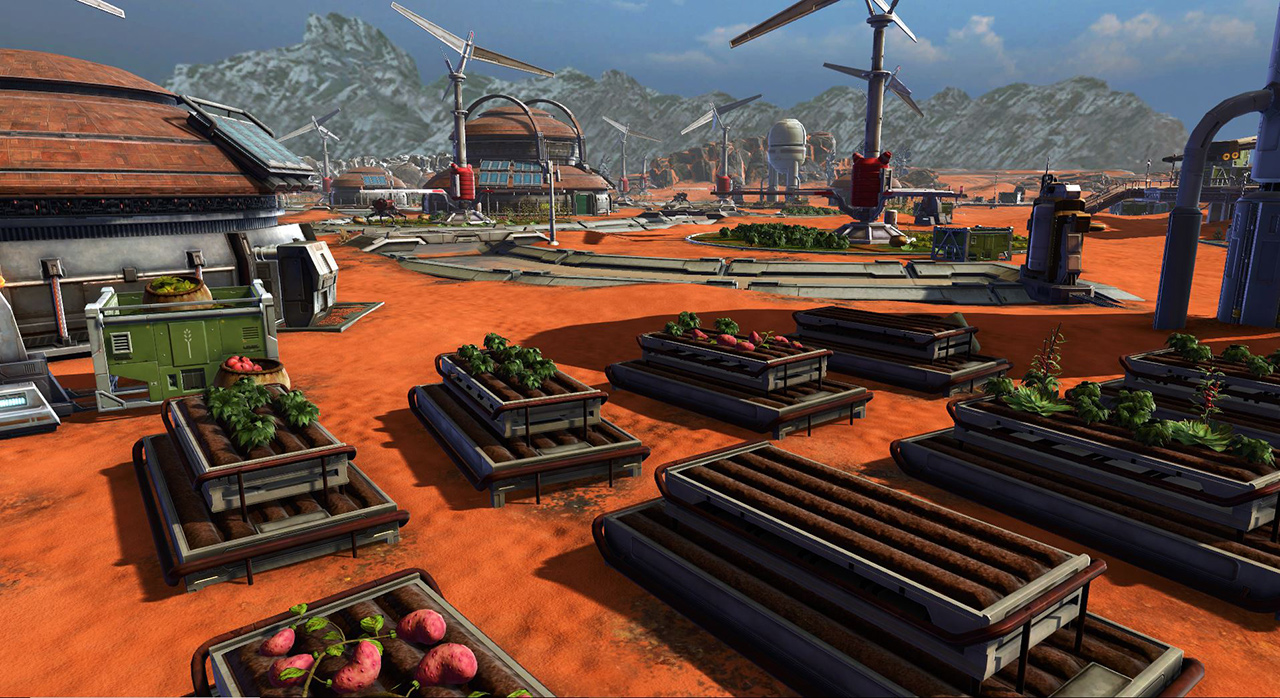 Another important addition this update is letting SWTOR players finally explore a new planet. The past few expansions and updates has introduced new instanced areas, but they were small in comparison with little or no content to do in between. There was also entire content updates that took place in Flashpoints, which while fun, does seem bland. Here’s why Ossus will be a breath of fresh air: