Here's What You Can Expect From Neverwinter 2019 Uprising Update

Here’s What You Can Expect From Neverwinter 2019 Uprising Update 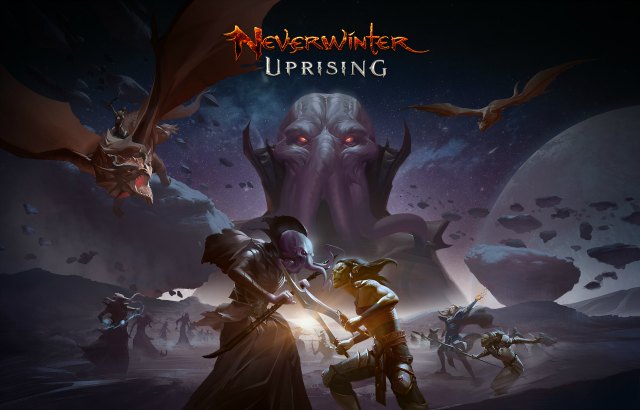 Cryptic Studio’s Neverwinter, a free to play MMORPG based on Dungeons & Dragons has released its latest update today. Titled Uprising, the patch introduces new features and content. Let’s break down what’s new with Neverwinter this August.

For starters, the MMORPG welcomes the brand new Gith who have arrived in the free-to-play MMORPG set in the Forgotten Realms as an all-new playable race, their eternal conflict with the illithid spilling into the caverns of Undermountain. Halaster Blackcloak demands retribution from the adventurers who have occupied his domain culminating in an all-new 10-player End Game Trial, new PvP content including gear and a map, a fresh “coat of paint” on Protector’s Enclave, recrafted Early Game experience and much more. 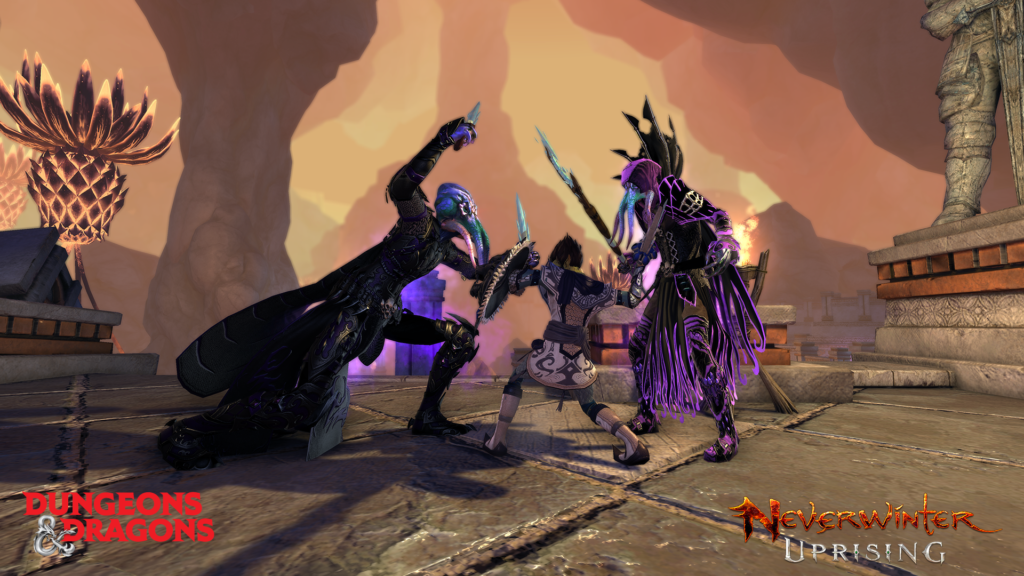 The Story So Far

Illithid, aka Mind Flayers, have subjugated the gith for eons, treating them as slaves and converting them to otherworldly creatures against their will. Players join the conflict as it erupts in Halaster Blackcloak’s domain, drawing his malice. Along this path to a wild and explosive battle of wills against the Mad Mage, players explore deeper into Undermountain than before, leading to a magic portal that transports adventurers to the gith base of Stardock on asteroid above Toril. Back in Protector’s Enclave, the untold wealth adventurers have earned in Undermountain results in renovations for both the heart of Neverwinter and the Early Game experience. 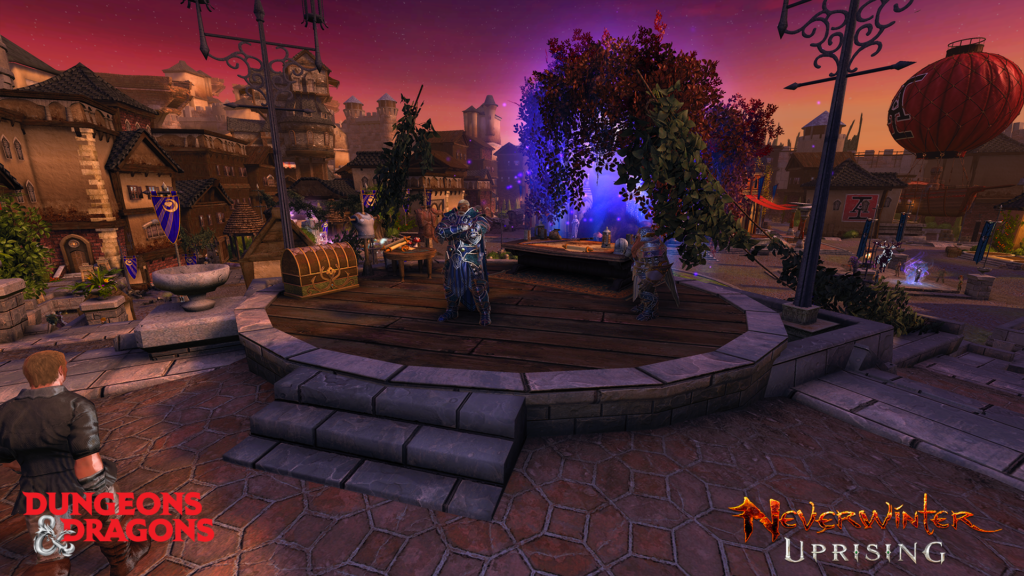 That’s  not all, as more systems and features got an overhaul besides the introduction of the new content and race. Below is a quick snap shot of what else Neverwinter players can expect from this update.