Heroes Evolved has launched on to Steam

Heroes Evolved has launched on to Steam 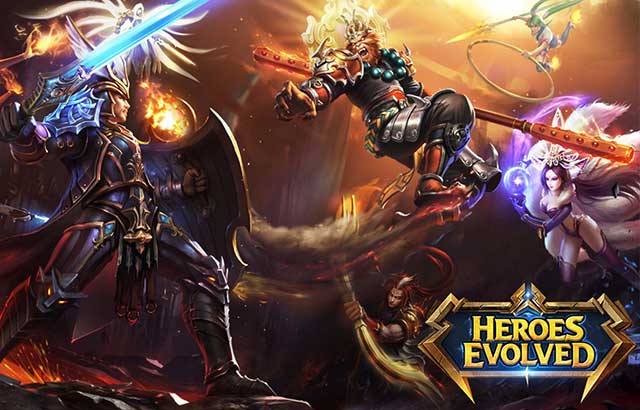 Heroes Evolved was originally released a mobile MOBA game and was soft launched at the end of last year. The MOBA was released for Europe on December 31st for Android; an iOS version of the game is coming in the future.

The mobile version of the game was rebuilt to streamline the game for mobile devices and controls. A PC version of the game did also exist at the time through a standalone client which can be downloaded on the official website. The team behind the game have just gotten the approval from Valve to launch the game on Steam.

Players no longer need to used the R2Games website and log in to play the game; it’s possible to launch the game without a client through Steam. However, there are no real benefits to using the Steam version of the game and it’s unclear if there’s crossplay between the two versions. There has been no talk of crossplay between the Steam and website versions of the game. It has been confirmed however that there is no way to carry progress over from one version to the other.

The Steam store version does have some minor enhancements however. This version of the game does have a brand new UI that makes the game much more pleasant to look at. In addition to this, the menu system has been tweaked to make it more streamlined and easier to access.

Currently, the EU version of the game is in beta and currently lacks support for the English language. The team is looking to fix this however and have acknowledged the issue. While this is good news for the future, there is no support for the most widely spoken language in Europe.

R2Games have stated that they’re dedicated to improving Heroes Evolved and will be taking player suggestions into account.