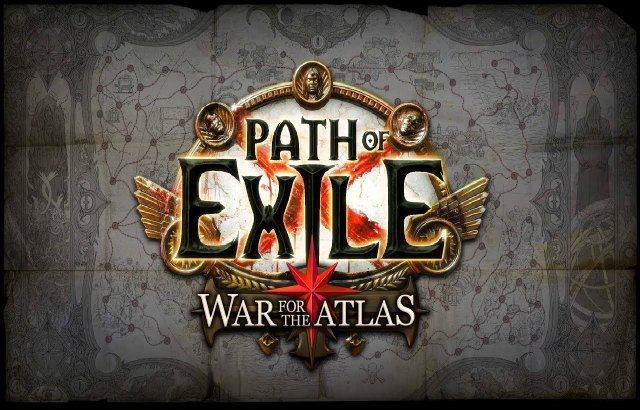 In case you missed it, the War of the Atlas Expansion for Path of Exile is live. Players can now access the new content on the PC, and its coming to Xbox One later in December.

ath of Exile: War for the Atlas features 32 new randomized maps and a host of new challenges and rewards as players find themselves caught between two powerful entities battling for the control of Wraeclast – The Elder and The Shaper.

The latest expansion of the hit ARPG also is the first official European release with nine supported languages including German, French and Spanish, and Europe-specific payment methods

War of the Atlas Features:

War for the Atlas: A mysterious entity known only as The Elder haunts the Atlas, spreading decay and battling The Shaper for control.
The Atlas, Redrawn: Find your way to the centre of the Atlas through new paths and discover new challenges along the way. War for the Atlas adds 32 randomized maps to Path of Exile’s ever-evolving end-game
New Bosses: Along with deadly encounters at the end of each new map, this expansion introduces the four Elder Guardians, whom you must defeat before you are able to face the Elder himself.
New End-game Items: As the war between the Shaper and Elder rages, challenge their control of the Atlas to find exclusive new rare items that have special properties: Shaped Items and Elder Items.
Endless Character Customization: Find four new Skill Gems designed around necromancy, six new Support Gems and over fifty new Unique Items.
Abyss League: Coinciding with the launch of Path of Exile: War for the Atlas, we’re introducing the Abyss Challenge League. Fight ancient foes that spill forth from the cracks beneath your feet as you journey across Wraeclast, and claim valuable new Abyss Jewels to customise your characters and items in new ways.