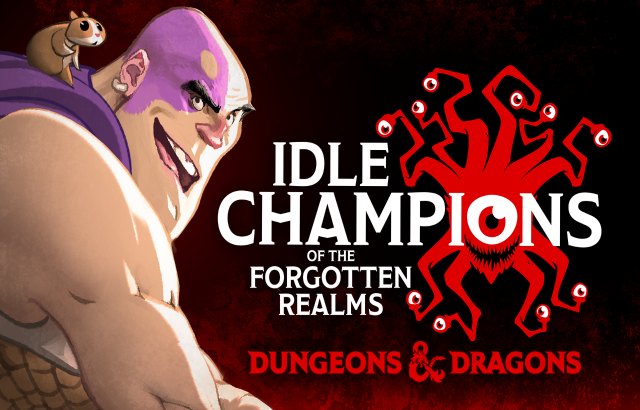 Codename Entertainment is proud to announce Idle Champions of the Forgotten Realms, is now available on the Nintendo Switch (TM) console.

Idle Champions of the Forgotten Realms is a strategy management game where players must assemble and organize a party of Champions to master the art of Formation Strategy. Players unlock new Champions, upgrade them with special abilities, and quest for epic weapons such as Drizzt Do’Urden’s Icingdeath and Twinkle. The key to success is learning how to best combine each Champion’s abilities to maximize their potential and defeat an onslaught of increasingly powerful monsters.

Download now for free on the Nintendo eShop: www.nintendo.com/games