Is World of Warcraft Fun To Play Now That Battle For Azeroth Is Progressing?

Is World of Warcraft Fun To Play Now That Battle For Azeroth Is Progressing? 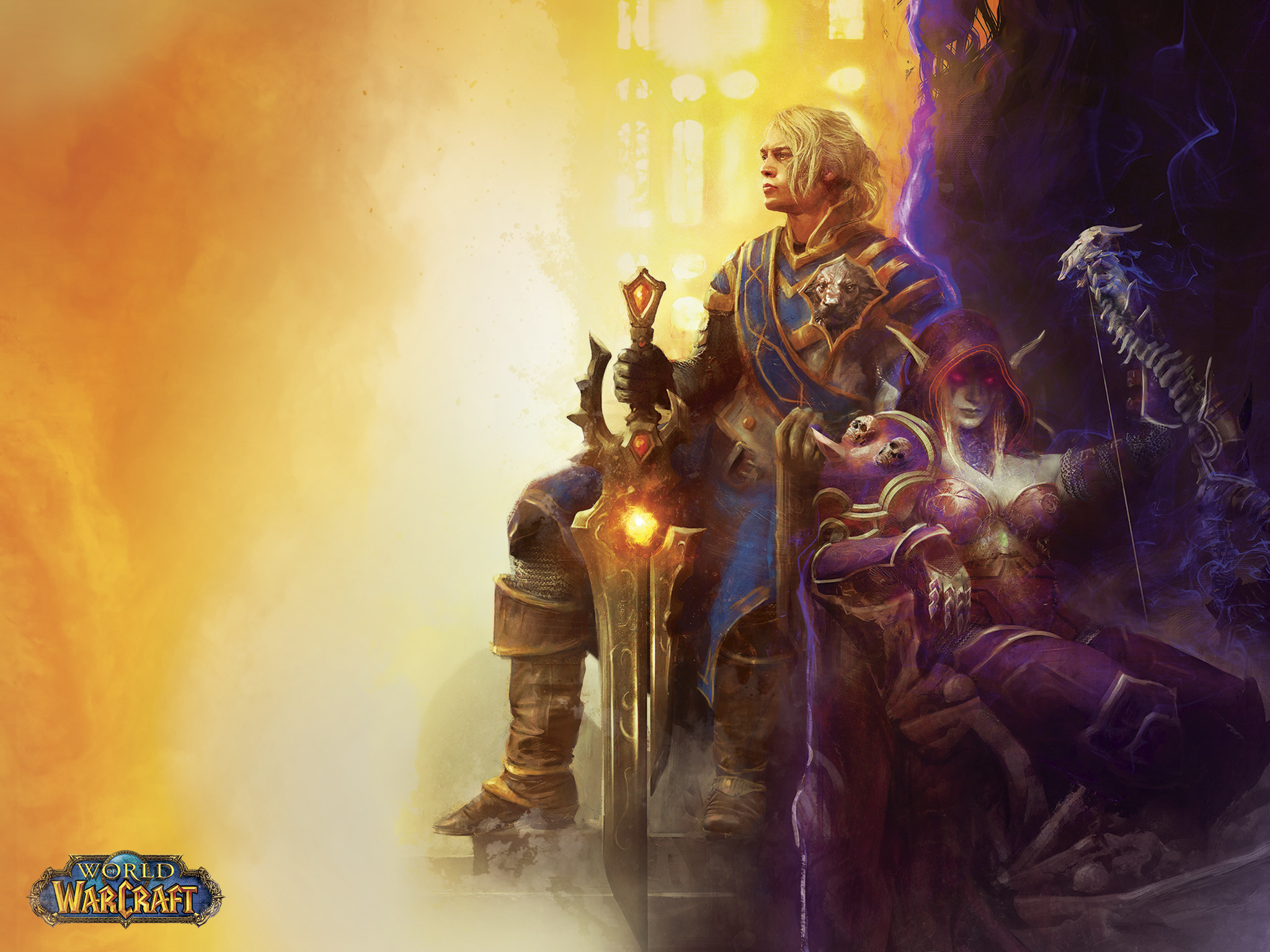 It’s a tricky question of course, because World of Warcraft is what you make it to be – which understandably is different for everyone. Battle for Azeroth has definitely divided the WoW player base like never before. But now that some months has passed since the expansion launched, is it fun for newcomers or returning folks? It is. It’s a subscription only game, so not everyone has $15 a month to burn and you want to keep that in mind. For new players, it’s also daunting to start now, considering the 15 years of content out already. Luckily, if you’re thinking about jumping in and need some convincing, here’s a few words to help.

You may have read that above – WoW is indeed 15 years old in 2019. Many, myself included, recently jumped in to expect an aging game. To some extent, a large majority of WoW’s early level content is old. It feels draggy, and it definitely belongs in the 2004-2008 era. There’s no escaping that. But the rewards for sticking through that enormous leveling task is to reap the rewards at current era content.

2012’s Mists of Pandaria to the current Legion expansion brings so much new things to the game, from impressive cinematic story scenes to updated combat models and fluid combat. It feels like a game of two halves really, and the latter is definitely befitting a modern day MMORPG. The same can be said about content – there’s loads in here that’s bread and butter MMO, yet with a twist. 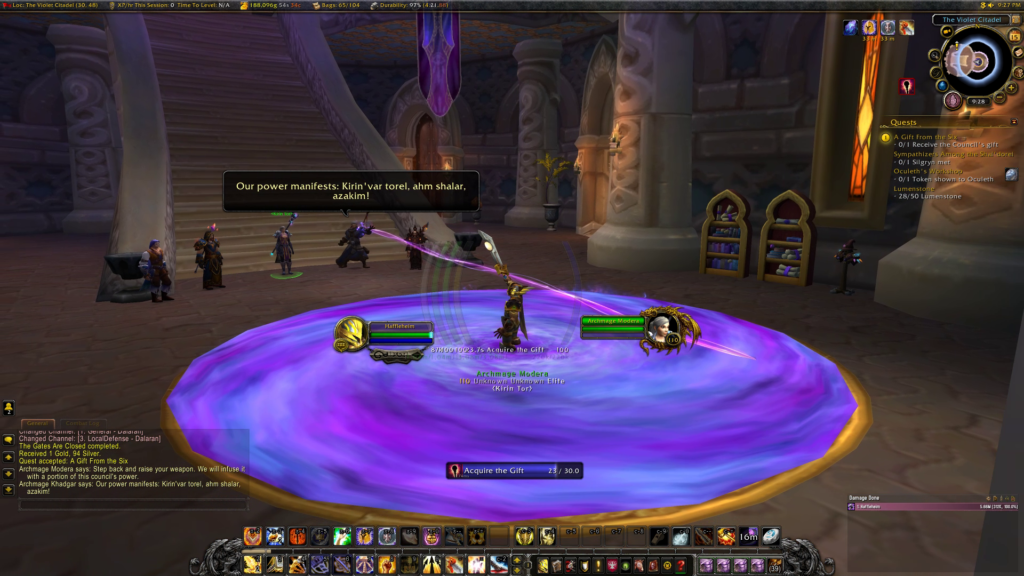 It’s by no mean a niche game. World of Warcraft may have started out as a casual level-upper to get to the end-game, but it’s so different now. That core reason for playing is interpreted differently by today’s generation of WoW players. PvP has become more of an end-game now than ever, and there’s things that casuals can enjoy too besides raiding and end-game gear treadmills. Take for example pet battles – a Pokemon style catch em and battle em that is impressive in scale.

Festivals, achievements and more still are a large part of what brings the community together. New players don’t have to see and do it all at once too. The best thing about WoW is that you make your own path. Eventually, you’ll progress through the story as its current at Blizzard will have many ways to get you through that with catch up mechanics. While recent cinematics are gated behind Raid completion, the LFR works for casuals. And that’s a bonus. 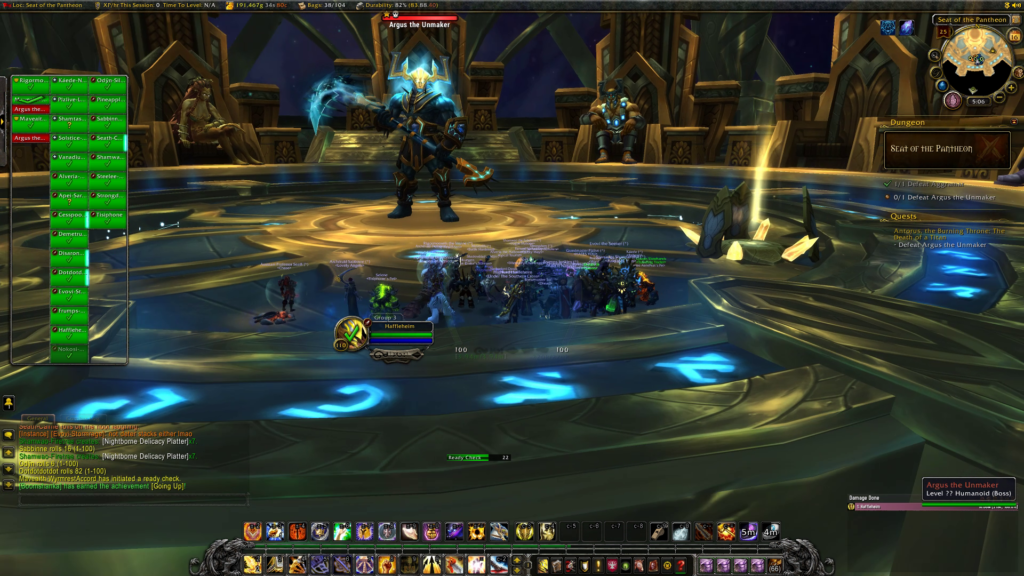 Is World of Warcraft worth the monthly subscription? If you’re absolutely sure you need a new constant go-to game, WoW has every right to be that game. There’s tons of content old and new, stability when it comes to development and as a premium service, the game is hardly ever down. 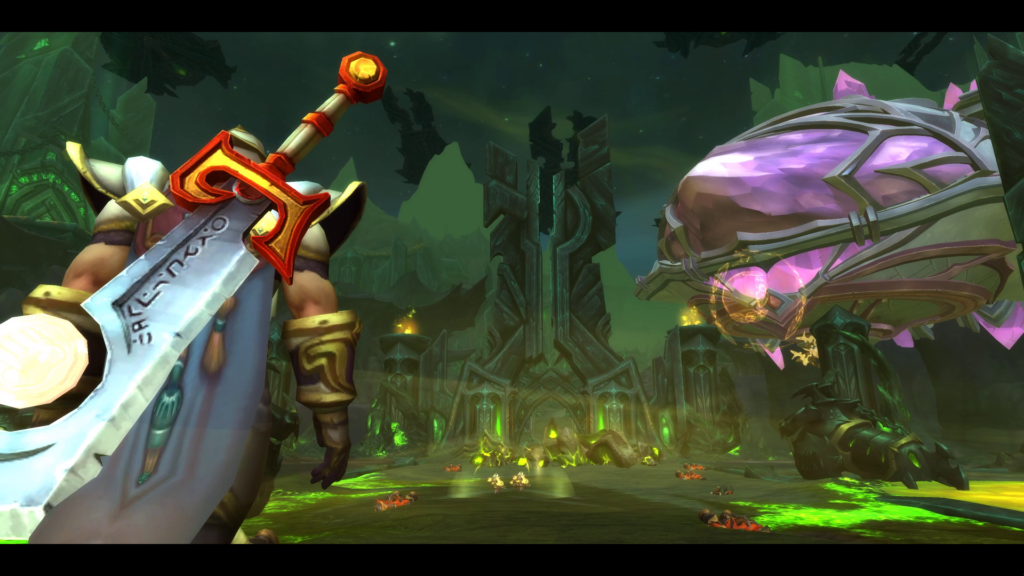 A cash shop exists for the usual services like server transfers, but it’s barren otherwise. Because you’ve bought the game and are paying a monthly subscription, you’ll find none of the micro transaction drama that other games deal with. The large majority of items in here are cosmetic in nature, ranging from mounts to pets, which are great, and they’re all optional. It’s just another avenue for players to support the game if they want to, and the cash shop is where you go to pick up a WoW token if you want to sell that for gold or to pick up a character boost. Other than that, it’s unobtrusive, and there’s nothing in there that offers players any form of gear progression whatsoever. 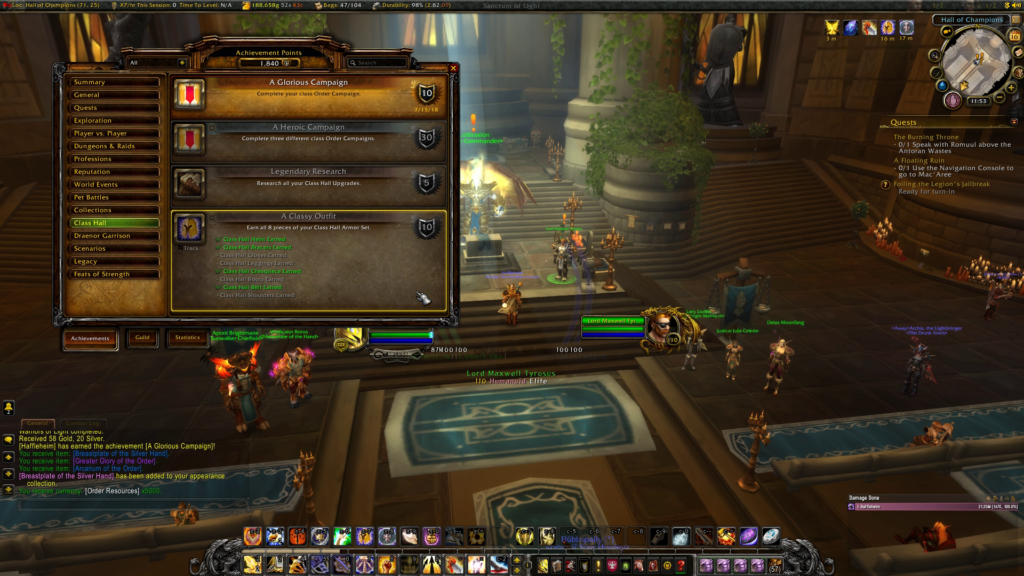 World of Warcraft’s iconic universe characters that span across games all converge here. The game’s age may be a barrier for new players who want to experience things chronologically, but that shouldn’t stop you. From zone quests to main story chains, this is top notch story-telling that will get you hooked. Jump into that play for free trial and see if you can stomach the early levels, because boy, the later levels leading into BFA is a blast.