Landmark is closing its doors

Landmark is closing its doors 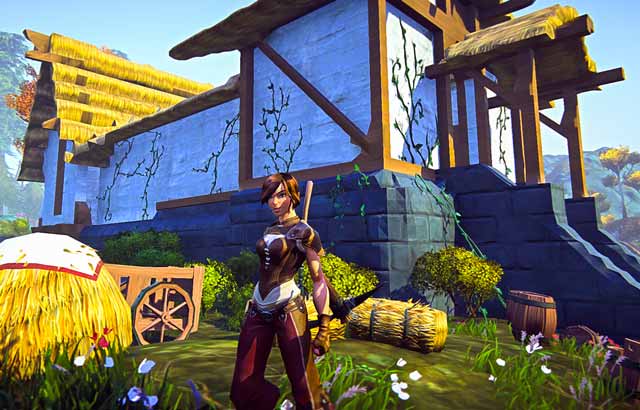 Landmark is closing its doors:

Daybreak Game Company has just announced that their MMORPG, Landmark, is closing down in February. The game was first revealed in 2014 as EverQuest Next Landmark before being renamed later that year; the company was also developing another MMORPG titled “EverQuest Next” which was meant to be the successor to the other games in the EverQuest series. EverQuest Next was canceled in 2016 but the developer revealed that Landmark would be released in 2016 to make up for this.

Landmark received a mostly negative response from players who purchased into the Early Access stage of the game; for most gamers, the closure of the project isn’t too surprising and the developer has explained what the closure means for players.

The Steam store page for Landmark was taken offline at the beginning of the month however, the developer hasn’t provided any information about refunding players their money. The game was only launched in June 2016 and players who purchased into the game haven’t even received a full year of game time.

The developer did release a short FAQ about the closure of the game on their official website which should answer some questions that players may have; there is no mention of refunds however. Players who have purchases the in-game currency will be able to spend it in other games created by the Daybreak Game Company. This appears to be limited to currency which hasn’t been spent in Landmark already.

It was also confirmed by the developer that there would be chance at another game and that they would not allow players to operate their own servers for the game or create a Landmark emulator.

Landmark will be taken offline on February 21st at 4pm Pacific Time and fans of the game with any other questions will be able to contact the customer service team; those with a relatively new copy of the game should be able to request a refund through Steam.