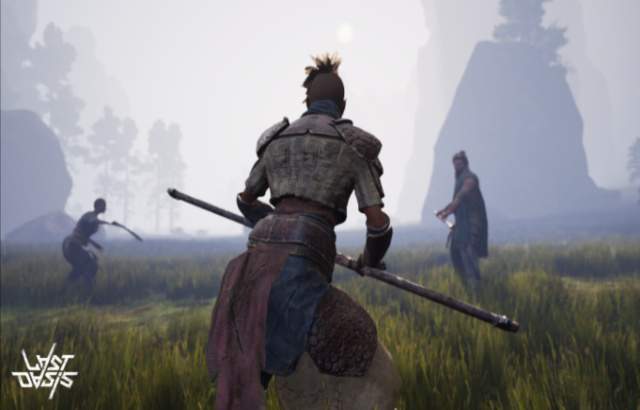 Independent development studio, Donkey Crew, has announced today that Last Oasis is available to download now on the Xbox Games Store via the Xbox Game Preview program priced at $29.99 or regional equivalent. Their latest trailer was revealed today as part of [email protected]’s debut Indie Showcase event in conjunction with Twitch. Today also marks the arrival of Season 3 on Xbox One Consoles and playable on Xbox Series X|S via Backward Compatibility, as well as full cross-platform play support across Xbox and Steam PC SKU’s.

Last Oasis was born out of Donkey Crew’s mission to tackle the challenges of the Survival MMO genre and elevate its best features to create the ultimate survival experience. Working closely with their dedicated and growing community, that mission continues today in Xbox’s Game Preview program alongside Steam Early Access and with the arrival of Season 3, creating a more customisable way to play.

Set thousands of years in the future on a post-apocalyptic Earth, Last Oasis sees players take on the role of nomadic survivors, forced to outrun the scorching sun after a cataclysmic event has halted the planet’s rotation. Nomads must traverse the massive open world on wooden wind-powered land ships known as Walkers, which can be adapted for travel, transportation, harvesting, and combat. The remnants of humanity survive only by sending unwilling nomads into the passing oases to face warring clans and gather the necessary resources to keep moving. Not many return alive.

Season 3 begins in Last Oasis today across all platforms. See below for a full list of rollout features.