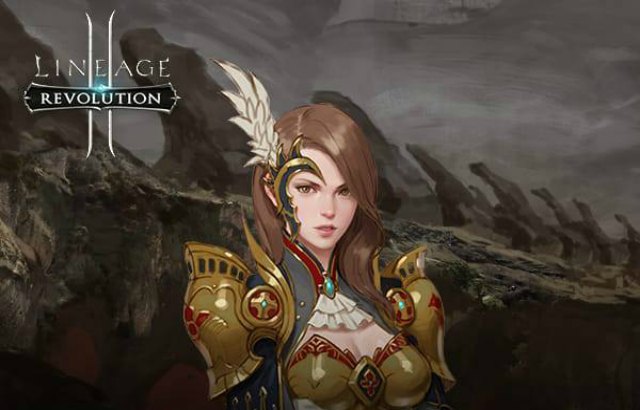 Lineage 2: Revolution has received its first ‘Expansion Pack’ since the game’s worldwide launch in November 2017 with the release of Antharas’ Rage. Starting today, players can look forward to all-new content to be released over the next three months, along with the launch of additional servers on October 29.

The Antharas’ Rage expansion pack introduces original scenarios, characters, and in-game content that will be added to Lineage 2 Revolution over the next three months. Specifically, four new character types will be available to collect and nurture – all of which contribute to the growth of the main player character. As part of the expansion, newly-created raid content in which up to 25 people work together to defeat the Giant Boss “Antharas” will be available for high-level players to conquer.

Starting on October 29th, two new servers (Aria and Esthus) will be opened to celebrate the pack.
When a new character is created on the server, they will start at level 320 and three million combat power.

‘Boosting Event’ is also available for players to quickly grow up to level 445 and players will be eligible to receive 1,000 ‘Equipment Enhancement Coupons’ from a giveaway. Special rewards will be provided according to various records, while several discount events on equipment, soul stones, and boarding pet growth costs are included as well.