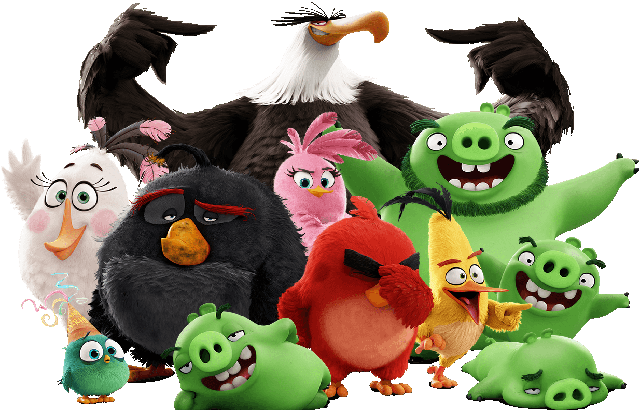 Angry Birds is still one of the most grossing apps ever. However, Angry Bird’s developer, Rovio, is intending to open a new office in London. The main reason for this decision is that Rovio wants to create more social games that require the players to interact. Angry Birds biggest flaw was the multiplayer, it didn’t feature a way for players to heavily interact. This is a big statement by one of the biggest app developers around. It is always interesting when a big company decides to invest in uncharted territories. Since Rovio have big bucks they will certainly develop a must play app.

The London studio will be the fifth in-house studio of Rovio. After founding three studios in Finalnd and one is Sweden, Rovio are going global. Angry Birds huge success has led the comapny to invest in it’s future. Because the MMORPG genre is booming and the E-Sports scene skyrocketing, this investment looks good. King, the makers of candy crush, another social game have invested in other similar games. But, this is not the story for Rovio. They are afraid that the market for Angry Birds is saturated and are looking to expand in other directions.

As an MMORPG player, this is great news and i’m looking forward to test the game. If you want to be a part of the game, you can check out this link and try to join the London Studion. Do you think this game will be epic? what are your thoughts? please share them with us.