Massive Changes Coming To KurtzPel: Here's Everything You Need To Know About the Overhaul

Massive Changes Coming To KurtzPel: Here’s Everything You Need To Know About the Overhaul 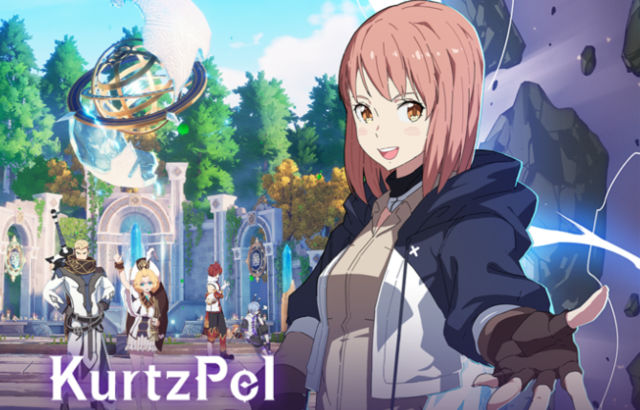 Many of KurtzPel’s pre-existing systems will be overhauled to improve new, returning, and current player’s in-game experience. One of the more radical changes for the better would be the addition of the Progression System, an account-wide system that allows players to earn rewards as they gain levels from playing with any and all Karmas. Progression System replaces the prior character level and Karma level systems that existed before the System Revamp. Each level up will reward players with a Reward Box which players can open for a chance at various prizes ranging from currency and costumes to in-demand consumables. Furthermore, there are no level caps on Progression Levels, meaning players can be rewarded indefinitely, whether they prefer to rotate through a roster of Karmas, or stick to their favorite Karma.

The brand-new Tutorial Mode will give an opportunity to both new and returning players to ease into PVP by learning the core game mechanics and systems at their own pace before testing their mettle against other players. It includes specific lessons on controls, resources, and common tactics in combat, as well as an introduction to all the available PVP modes. When players feel uncertain or want to work on a specific aspect of their game, they can return to Tutorial Mode to practice and train. 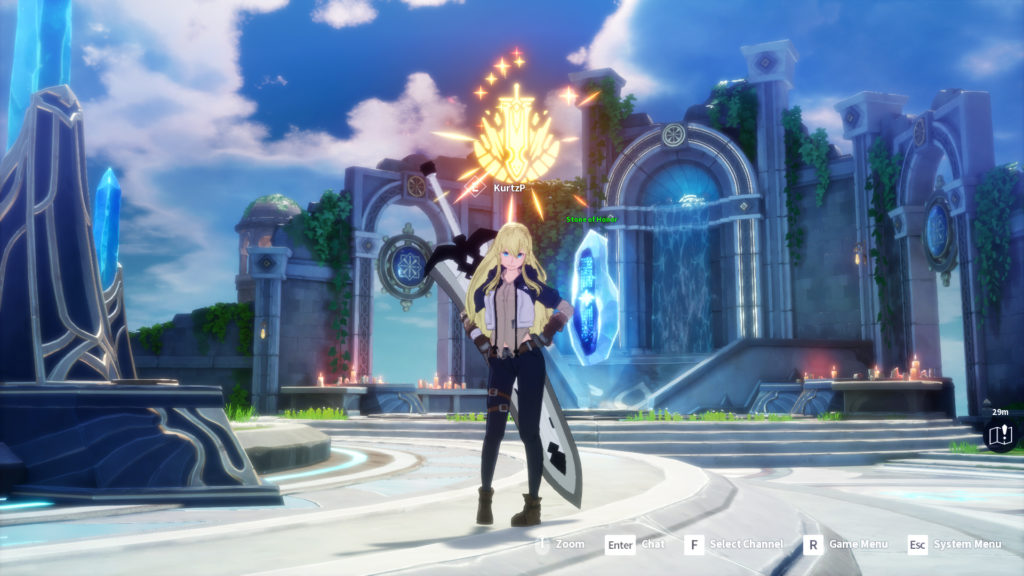 The new PVE only Invasion Dungeon system transforms ordinary dungeons into more challenging and more rewarding versions. Each day, 5 of the 16 available dungeons in game will be changed into Invasion Dungeons that players can delve in to find formidable Abyss monsters, which can’t be found in normal dungeons, and be rewarded handsomely for the challenge. Every day will bring a different set of Invasion Dungeons and corresponding rewards.

The all-new Collection System allows players to register their currently possessed costumes and accessories into set collections. In return, they are rewarded with new in-game cosmetics including Profiles, Titles, and Specialty Accessories. These new cosmetics do not include stat bonuses. It’s about looking good, and not about gearing. The System Revamp update addresses some of the most requested quality of life changes. Chief among them is the removal of the randomized stat selection system on Magic Stones. From this point forward, Magic Stones will allow a selection of desired bonus stat for the player. Also, to increase access and level the playing field, all players will have access to same set of passives and actives on each given Karma. It will be all about how you wield your Karma, and not about how many stats you pumped into it before the battle.

Check out the full list of changes and more details in the KurtzPel System Revamp Patch Notes Here: https://steamcommunity.com/games/844870/announcements/detail/4624626247906917683

With this major system revamp, it’s the perfect time to get into KurtzPel and try out all the new dungeons and gameplay changes. Whether you are new or returning to Eltheca, check out KurtzPel today alongside the System Revamp.
0 Share
Share Tweet
Topics: KurtzPel kurtzpel 2021 MMO RPG