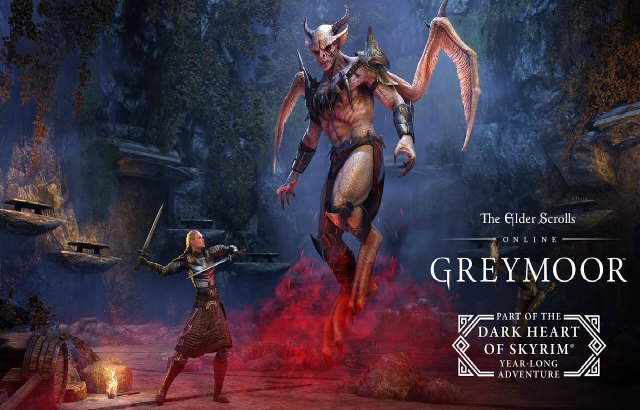 In the MMORPG world, May 2020 has been a very fulfilling month so far, with plenty of MMORPGs offering new content and events which is a blessing for most of us stuck at home at present time. Let’s take a look at some of the biggest and best new content launches coming our way next week, beginning 25th of May!

Up first is The Elder Scrolls Online, which will be launching its 4th Chapter, the second update of this year’s Dark Heart of Skyrim year-long adventure called Greymoor. Players will be heading back to Western Skyrim to investigate mysterious happenings all over the region, including the depths of Blackreach. It’s an new dark, broody and gothic story line which we’ve not seen before!

Additionally, the chapter has revamped the Vampire skill line complelety, and adds more flavor to the gameplay experience and what it means to be a creature of the night in ESO. Expect plenty of new PvE content too, from new delves and bosses on the landscapes, to Harrowstorms and Trials and public dungeons of course. The Chapter arrives on the 27th of May.

Guild Wars 2: No Quarter Episode 3 of the Icebrood Saga.

In ArenaNet’s Guild Wars 2, brand new content is coming our way on the 27th of May too, forcing ESO and GW2 players who play both games to make a difficult decision! The third episode of the Icebrood Saga, known as No Quarter, will launch next week and brings a new map to play on, the Drizzlewood Coast. 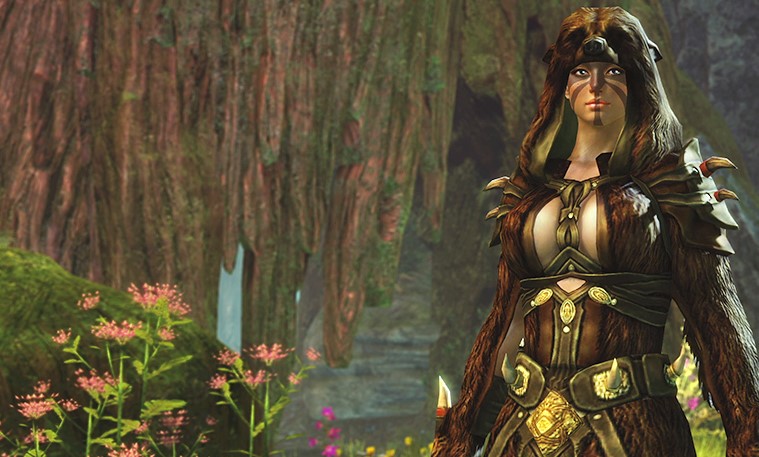 This new map plays unlike anything else released recently, and it has a push-and-pull World vs World feel where players will battle NPCs for strategic locations on the map to earn resources, when not playing through the main story – which also tackles a Char civil war that’s been brewing for months now. Expect all new rewards to earn in the form of armor, weapons and skins.

Upcoming isometric sandbox MMORPG Fractured has some great news. It will be opening up its next test phase to everyone, free of charge, on the 28th of May, and all you need is to register for an account. Fractured is a living breathing world where players can build, craft and survive using skill you can earn and learn from simply interacting with the world and through defeating monsters on the landscape. 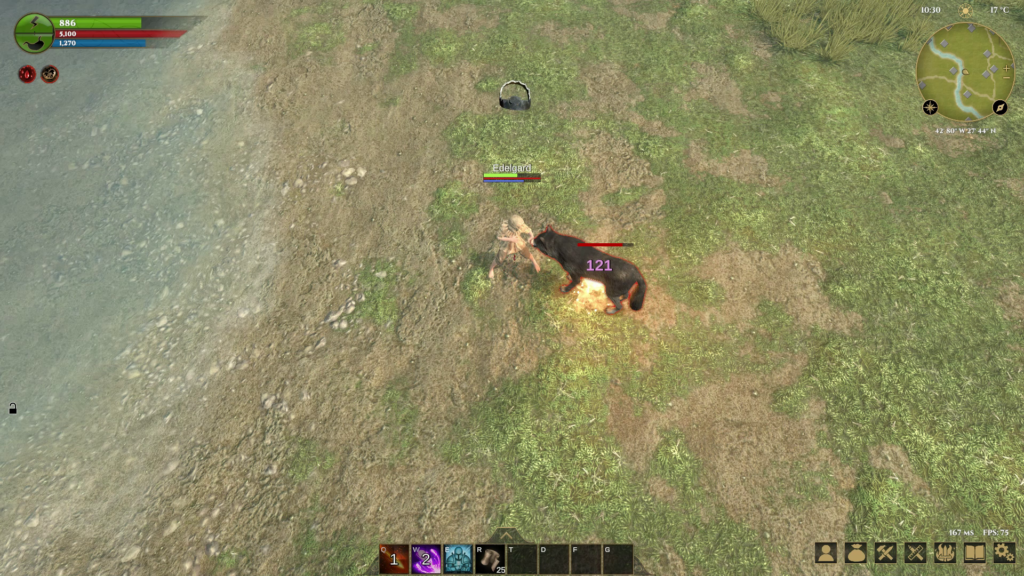 It has a decent community so far and there’s plenty of exciting features ahead that will be coming over time as the game continues its alpha test transition. Fractured backers can jump in two days earlier on the 26th of May, and if you want to grab a founder’s pack, click here.

Aion North America has a major update coming for players of this free to play MMORPG, known as the Shadows over Balaurea, which launches on the 27th of May. For those up-to-date with current story, your pursuit of Inanna continues, with a major revamp happening to the land of Balaurea, with Inggision, Gelkamoros and the Silentra Canyon seeing changes. There’s new instances too like the new 6-player Alter of Ascension which drops new Burning Altar accessories, on top of a new PvP battleground, the chaotic Vale, which is stat-equalized. In other areas, you can expect new systems like Renown, which unlocks more travel portals, merchants, quests and other benefits for leveling up renown ranks, that can be done through killing monsters and questing throughout Baluarea