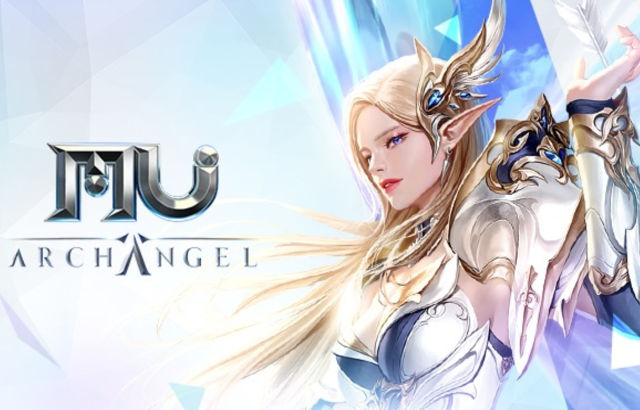 WEBZEN, a global developer and publisher of PC and mobile games, announced today that its mobile MMORPG MU Archangel is celebrating its 100th Day Anniversary on August 19 with multiple in-game events and special rewards.

MU Archangel is a mobile spin-off that provides classic MU elements, following in the footsteps of the original PC classic MMORPG, MU Online. To commemorate the occasion, Webzen is holding an appreciation event that will run until August 26th.

First, new daily quests are waiting for users every day during the event period and numerous rewards will be given in accordance with your quest achievements.

In addition, the 100th Day Special Event BOSS appears in Lorencia, Devias and Atlans on Channel 1 every day at 12:15 and 22:00 during the event period. Those who defeat the 100th Day Special Event BOSS will obtain the exclusive rewards which are dropped randomly. The higher the cumulative damage players give to the BOSS, the higher the chance of obtaining more special rewards. The rewards can be received only twice a day.

In addition to those events, players can get special benefits from 100th Day Anniversary limited packages and extra rewards given from daily purchases. When players purchase 100th Day Anniversary products only once, 5-DAY benefit rewards including 60 Diamonds, 100-day Surprise Gift Chest x1, 100-day Celebration Coin x100, and 500 Reputation will be delivered to their inventory once a day for five days.