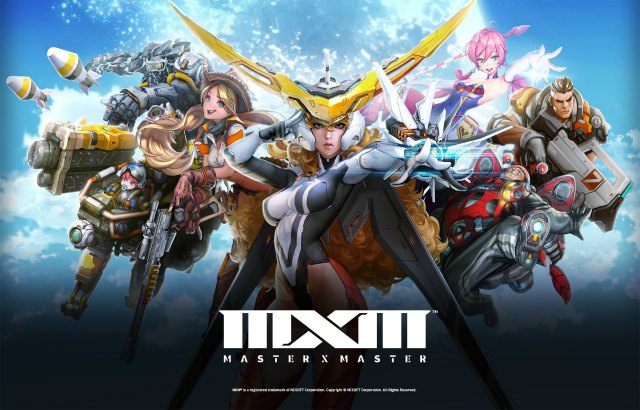 MXM or Master X Master joins Marvel Heroes this week in announcing its closure. NCSOFT in an official post today says that final day will be on January 31st 2018. According to NCSOFT, the decision came down to business.

“Deciding to close the game is not a decision we come to lightly, but ultimately it came down to a matter of business—we explored several options, but none of them were sustainable. We truly believe that MXM is special, and offered a lot of new ideas to change up the MOBA genre, but in trying to carve out a niche for itself, we failed to connect with players.”

From now until its closure, real money purchases will be unavailable. Players will be able to get all unlocks in game for in-game currency. In addition, refunds for full purchases will also take place. The terms for refunds are for the period between August 30th and November 16th.

Further in the official post, NCSOFT goes on to say that MXM was made to attract MOBA players. They believe their game challenged the status quo, and would revitalize the genre. Unfortunately, it was not enough to challenge the established juggernauts on the market. Check out the official post here.