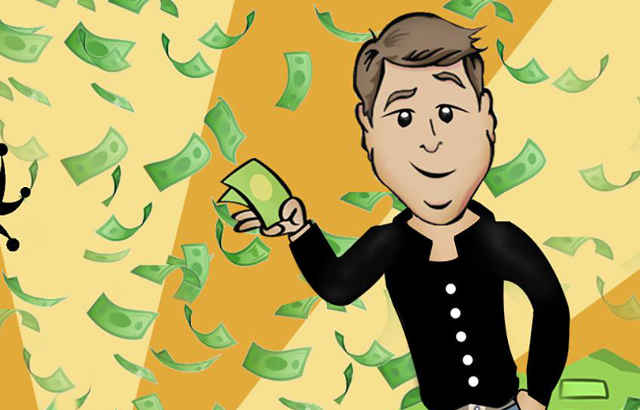 Apparently, the gaming industry is booming. In a recent report from NASDAQ they have evaluated the top 5 companies that are traded: Activision-Blizzard, EA, NetEase, Take Two interactive and Nintendo. Each of these companies has a different model but all of them have seen their share price soar at least 45%. Meaning, if we will take a look at Blizzard, publishers of World of Warcraft, they have grown by 300% in 5 years. These numbers are outstanding. 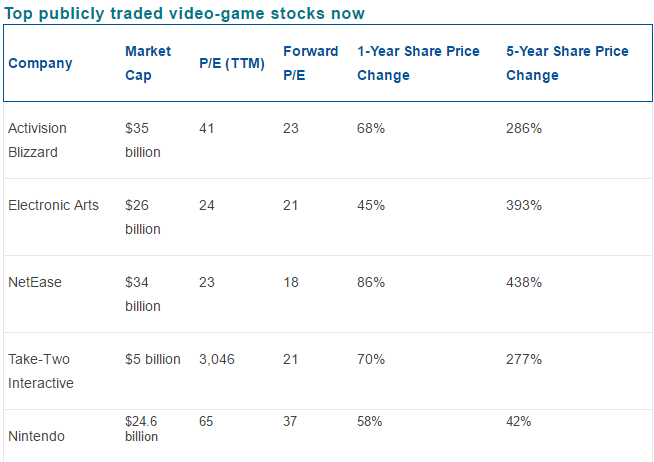 In a world where the economy is slowing down and interests rates are at the bottom since the 2008 collapse it is amazing to see an industry growing so rapidly. However, I don’t know if the growth of the biggest companies is simultaneous with better games. Meanwhile, medium to big gaming companies like Goodgame Studios, Gameforge, Aeria games and more are having layoffs. I wonder if the growth of the big 5 companies doesn’t come at the expense of smaller ones.

Today we have reported that 3 million players are testing Ubisoft’s For Honor. For Honor looks like an amazing game, but this phenomenon proves that gamers are always seeking their new challenge. If we examine the big 5 companies, all of them have very well branded franchises and plenty of DLC packages. Ubisoft aren’t a poor company and their titles are amazing. However, the gaming clients have a tremendous say in the products they consume. Gamers are an amazing audience, the traditional adult gamer earns well above the average salary. Therefore, There is no wonder why so many games are crowed funded and why gaming developers kits are for sale.

My marketing buddies have even told me that gamers are an amazing audience for dating services. Probably because of the online orientation of the gamers. What do you think? Does big companies swallow the smaller ones? Does the typical gamers enjoy it?