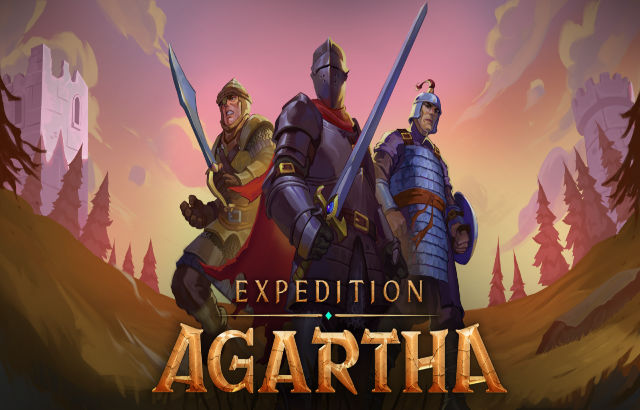 In Expedition Agartha, Explorers and Mercenaries from around the world find themselves on a mysterious island in the Lost Continent of Mu. In the depths of the earth, the Secrets of Agartha wait to be discovered… The game features a hardcore full loot PvP adventure. Dangerous NPCs roam the regions, but even more lethal players stalk the land in search of treasure and blood. Enter raids, loot for resources, defeat enemies, complete quests, and extract to safety. Players will launch expeditions solo or with up to 3 players, and fight their way across the island.