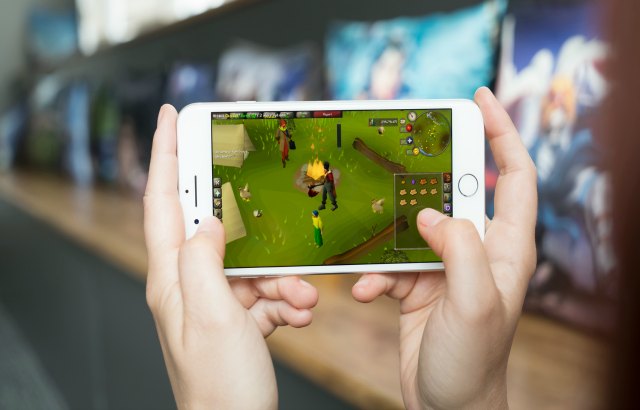 Jagex has revealed it achieved record-breaking financial performance in 2018, with revenue growing by 9.3% to £92.8 million. Profits before tax also grew to £46.8 million, representing an annual increase of 3.8%. The results capped off a year in which the RuneScape franchise achieved its highest ever paid membership total and Old School RuneScape’s launch on iOS and Android enjoyed more than five million installs.

“2018 was Jagex’s fourth successive year of significant growth, with our highest ever active players, revenues and profitability, all while increasing inward investment to power future growth. The successful release of Old School RuneScape on mobile is a major step in our company transformation plan; expanding our expertise to mobile, becoming a pioneer in cross-platform play, and increasing the reach of the RuneScape IP. 2018 also showcased our approach to ‘living games’ – sustaining deep long-term engagement by working closely with our player communities.”

“This lets us accelerate Jagex’s transformation; we have strengthened our leadership team and will continue to build on the company’s talent base, we are funding new game development, building out our third-party live game publishing, investing in massive publishing platform upgrades, whilst continuing to expand our live RuneScape games.”

In addition, throughout 2018 Jagex grew its team by more than 100 people and investment in research and development grew by 69%. It also announced its Jagex Partners initiative, which will deliver live game publishing and operational services tailored specifically to the needs of third-party studios.

“Jagex has delivered multiple years of sustained and meaningful growth through its pioneering leadership in the live game sector. Now in its fourth year of successive growth, Jagex has increased revenues by 46.3% since 2015 to deliver this best year on record. Jagex is today a powerhouse in its field; the team’s ability to focus and deliver on Jagex’s living games philosophy is driving success and it continues to grow a business that can attract the best partners and a place where the very best talent wants to work.”

“In 2018, the RuneScape franchise had its best year on record. The arrival of Old School RuneScape on mobile was a significant growth catalyst and, by combining a highly customer-centric mindset with operational excellence, we saw long-term player retention, high rates of returning players and robust recurring revenues from membership. Jagex continues to flourish, deliver remarkably high levels of profitability whilst significantly increasing inward investment to build longer-term growth opportunities for the future.”