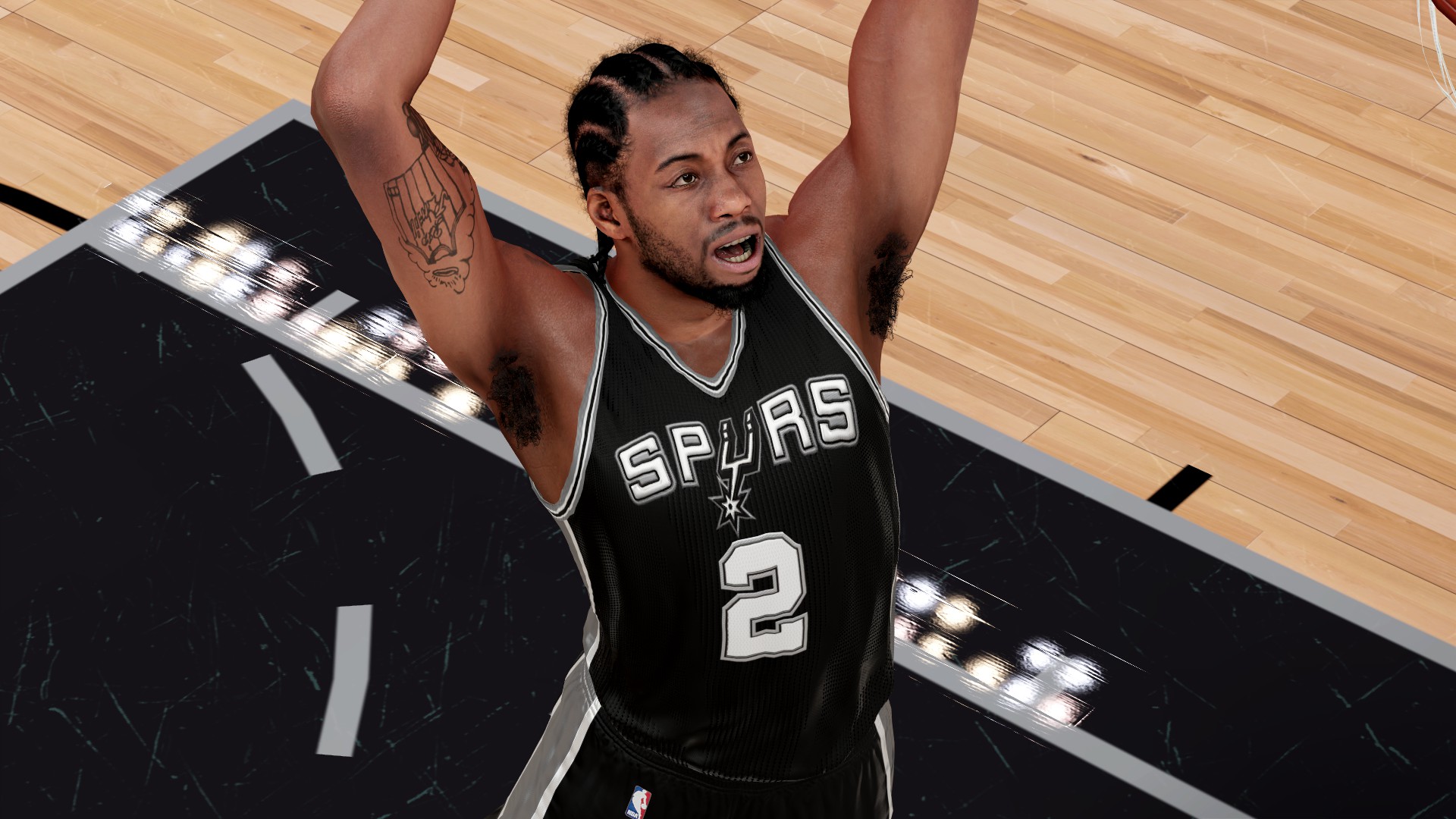 Good news NBA 2K Fans, now you can win an NBA title. Because, the NBA have announced announced that the NBA and Take-Two Interactive Software will partner up to create the first NBA eSports league. In addition, Adam Silver, the NBA commissioner, is very excited about this partnership: “The large part of my mission is to grow the game of basketball,”. In the efforts of the NBA to appeal to wider audiences and expose more people to the game of basketball the 2K league sounds like a fantastic idea.

While Adam Silver cares about the NBA, I think that gamers will benefit further. I have played a lot of 2K in my days, it is an awesome game. Because, the thrill of being a GM and trading for players to fit my system is amazing. However, this is not the reason why gamers will benefit. With the eSport business booming and more schools offer scholarships for profesional gamers we are on the verge of a revolution.

The NBA is probably the biggest name to endorse an eSport league. The NBA is a 5.5 billion dollars brand, with the average player making 7 million dollars a year. TV ratings, and ticket sales are constantly improving with big names such as Steph Curry and Lebron James elevating the game to new levels. I think that the game of 2K will benefit a lot from the exposure it’s going to receive. The Dallas Mavericks Owner, Mark Cuban, has recently invested in eSports. His investment in gambling around eSports is a step to the future. I think that after gambling will be legalized for eSports a lot of money is going to enter the market.

The new flow of money will allow developers to create even better games, with more features and amazing graphics. Hence, the future for gamers is bright. What do you think? Does the new eSports league going to slam dunk? Please share your thoughts with us