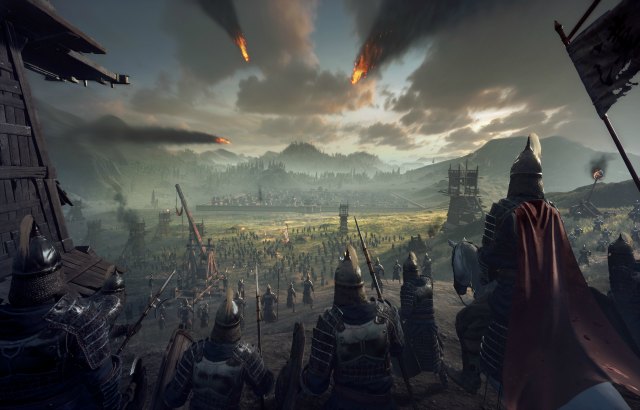 Imperium Interactive Entertainment, Ltd. and Angela Game are excited to announce that the war sandbox game, Myth of Empires, is in development and will launch on Steam for PC.

Set in the 3rd century on the Eastern Continent, Myth of Empires is an online multiplayer sandbox game where players must rebuild a world that has been ravaged by conflict and usher in a new era of peace and prosperity. Players can lead with benevolence or take charge with violence as they strategically recruit NPCs and other players into their empire to fight alongside their cause, defend their home, gather valuable resources, or craft important items that will help in their quest to dominate a map 64 square kilometers in size. In a persistent, living world, players can either keep the peace among factions or wage war against each other. 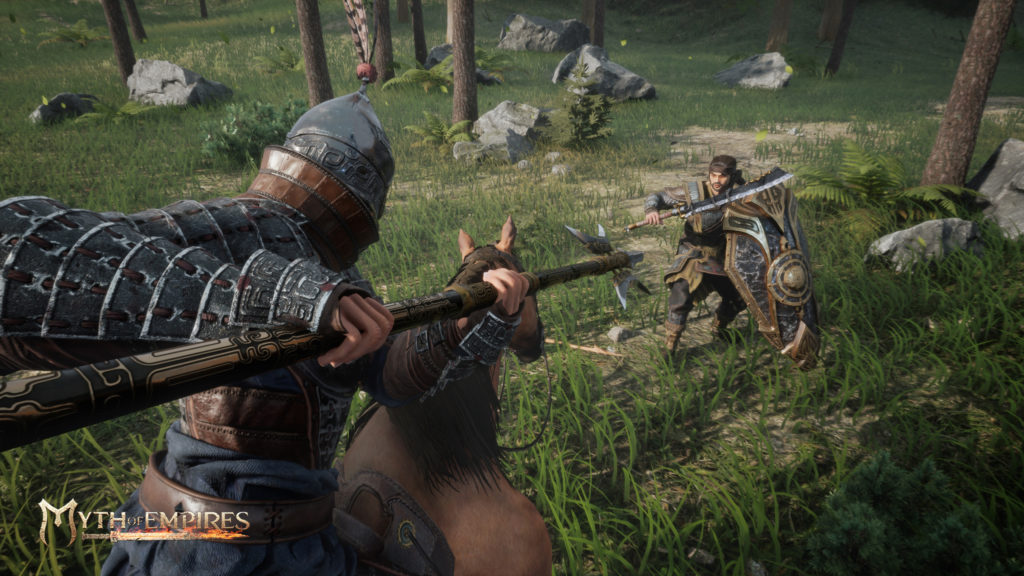 Players can also engage one another in massive battles using a variety of weapons and armor they’ve crafted, such as deadly one-handed swords for close-range combat or bows and arrows for distanced strikes. While shelling out damage, players must also endure full scale attacks on their homes using crafted bucklers, tower shields, and armor, all while expanding their armies to conquer the world with – so long as they have the sustenance to sustain them.

Territory can be expanded by collecting wood, clay, stone, and metal to construct buildings and establish capitals. Players can gather resources to build defensive and offensive fortifications, including battering rams, siege towers, catapults, ballistas, and can train and breed horses found in the wild to use in battle. Players can also pillage valuable resources from rival player factions.