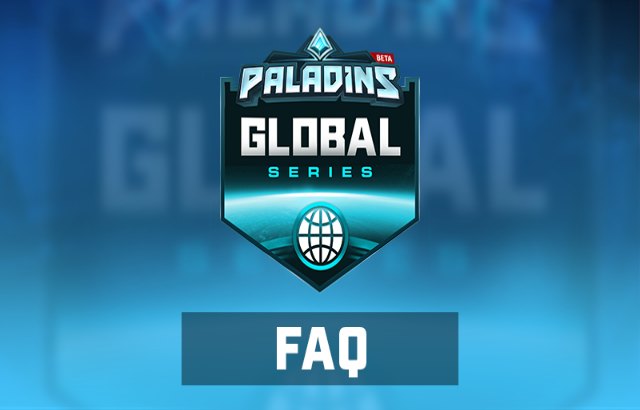 Beginning on August 1st, the tournament will run for up to 10 months. Every month, a tournament will be held over a span of three weeks in “open bracket play”. Crystals will be offered as rewards to players as prizes, and eight teams in each region will be selected for the finals.

Of course, once all the teams are set, the final week will pit them against each other. The winner of that will be swimming in the loot of $350,000, which is a lot of money. Moreover, this is a great tournament that players will definitely enjoy. The community would love to see the game make strides in the esports scene and this is the way forward.

For more information about the tournament, check out the official website here.