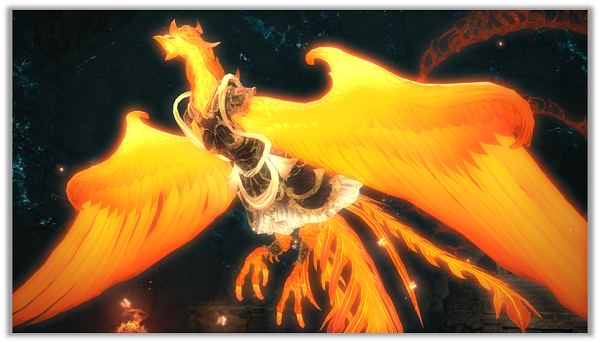 The world of Eorzea® continues to grow with the latest patch update in FINAL FANTASY® XIV Online, the MMO currently celebrating its fifth anniversary with more than 14 million players in the global community. Beginning 18th September, Patch 4.4:Prelude in Violet will not only continue the exhilarating main questline, but also challenge players with the final chapter in the Omega raid series.

A new trailer released today highlights much of the new content additions coming with Patch 4.4, and is available here: https://youtu.be/UWFu5LTEgNM

During the recent 5th anniversary celebratory livestream, Producer and Director Naoki Yoshida provided new details on this next major content update. Viewers were treated to a first look at one of the bosses from the Omega: Alphascape raid—Chaos. In addition to the raid content, players will also experience the next chapter in the Four Lords quest series, featuring Suzaku.
The latest FINAL FANTASY XIV Online update adds hours of new content, including: