Perfect World Have Initiated A Round Of Layoffs

Perfect World Have Initiated A Round Of Layoffs 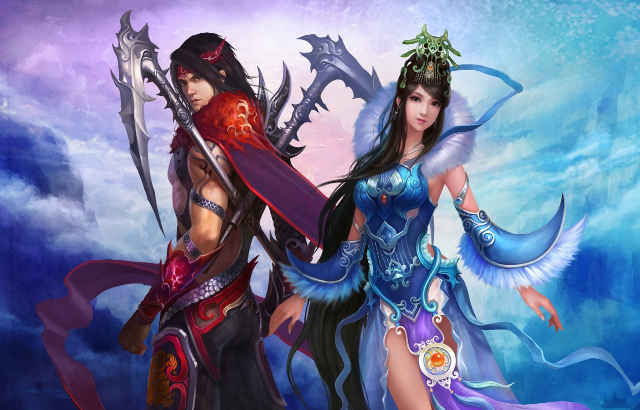 Perfect World Have Initiated A Round Of Layoffs.

Sad news hit the fans. Gaming giant, perfect world, are downsizing and laid off 30 people. The company’s titles such as Neverwinter, PWI, Star Trek Online and more are expected to absorb damage from that decision. Even though the company have stated that the layoffs won’t affect current projects, I suspect that it’s not the case. Maintaining a game requires a lot of man power and with 30 men short it becomes a more difficult operation. I don’t know any of the people who were laid off, but as always, a layoff affects other employees and totally ruining the morale. I hope that the comapny will bounce back from that decision.

First and foremost, this is incredibly sad news since Perfect World are delivering free-to-play games. In a previous article we have stated that World of Warcraft have generated over 8 Billion Dollars in revenue in 2016. I assume that perfect world haven’t reached these numbers, and downsizing is mandatory in order to keep production alive. However, my impression is that free-to-play games are about to diminish. Gamefore and Goodgame studios have also laid off people in the recent past. These game publishers have made free-to-play games a core for their business. With free-to-play based companies shutting down and laying off people it could be a matter of time until no free-to-play games will be available.

This is the worst case scenario for gamers, preventing young people without deep pockets to enjoy the passion of gaming. However, the amazing success of league of legends is a light of hope in these dark times. Riot Games have generated over a billion dollars from LOL and they are the trail blazers of the free-to-play genre. I think that people are playing league of legends because it is an awesome game and i’m looking forward for developers to create other amazing games. But, us players must make a purchase once in a while to show our support for the game we enjoy.

What do you think? is this the end of free-to-play?