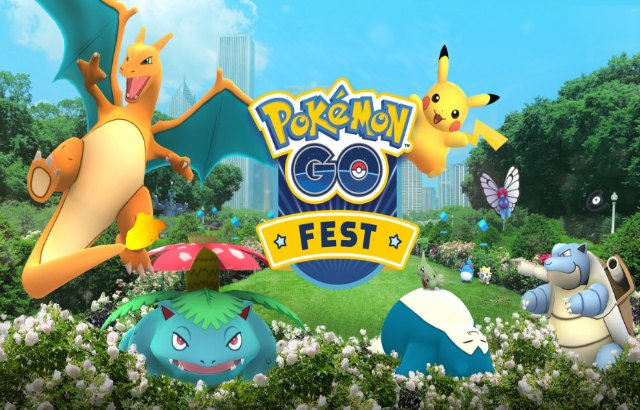 Pokemon Go and its raise to mobile stardom will be talked about for years to come. Since its popular arrival mid last year, millions of players are out in the world, catching Pokemon. The huge success lead developers Niantic to try new things to satisfy a huge customer base.

One of those things, is introducing rare legendary Pokemon, such as Lugia this year. In addition to that, they also plan to host a series of large scale festivals in countries around the world. These will bring players together to take part in fun activities and catch the new Pokemon. There will be rare prizes and exclusives as well to attendees, as getting into the Fest is incredibly hard due to limited space.

Unfortunately, the first ever Pokemon Go Fest in Chicago turned out to be a disaster of epic proportions. Cellular network failures on Saturday means that not everyone could play the game on-site. Unhappy players even threw jeers at the Niantic CEO when he took the stage to speak. In the wake of the events, a full refund will be available to players, but apparently that isn’t enough.

Around two dozen players, some coming as far away as Japan, are filing lawsuit against Niantic. The developers are even postponing similar events in Europe to ensure that these issues do not pop up there. In such situations, it’s hard to pinpoint a culprit, but who’s to blame here? Is it the cell networks for not having enough towers for coverage, or is it the game developers? Let us know your thoughts in the comments below.