PUBG BATTLEGROUNDS: 4 New Additions In Update 13.1 You Need To Know About

PUBG BATTLEGROUNDS: 4 New Additions In Update 13.1 You Need To Know About 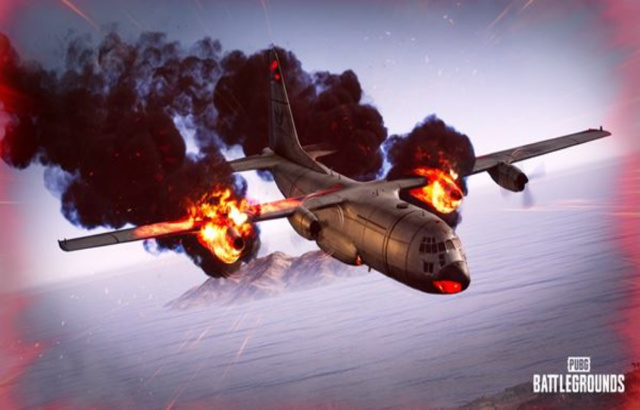 PUBG: BATTLEGROUNDS Update 13.1 is here and brings with it a series of updates to the recently released TAEGO map, including the introduction of plane Emergency Landings at the start of some matches. When flying players over the map, there are times when the plane engine will explode and will be forced to make an emergency landing. If players decide to not jump before the plane lands, they will start the match with 50 percent HP. 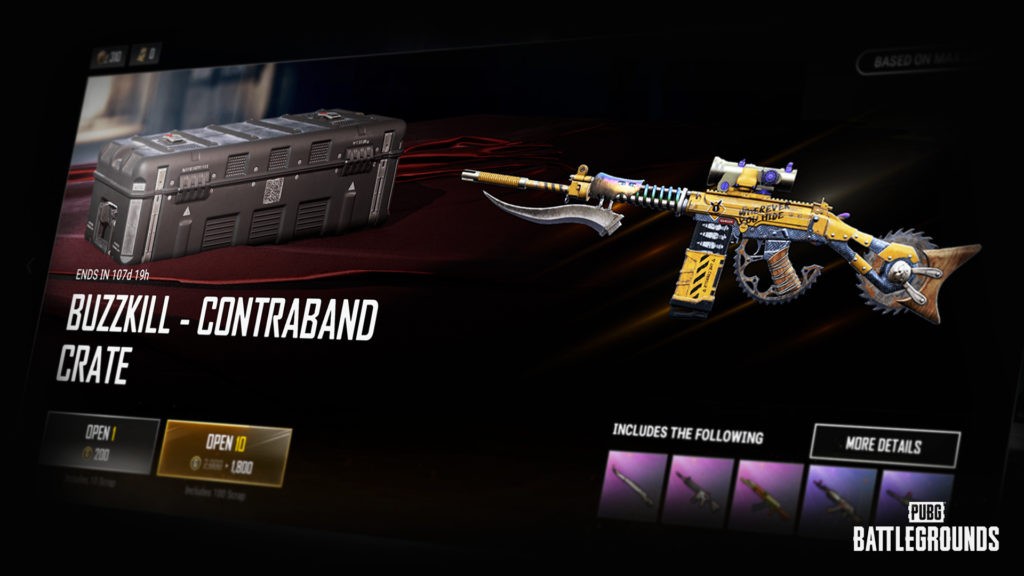 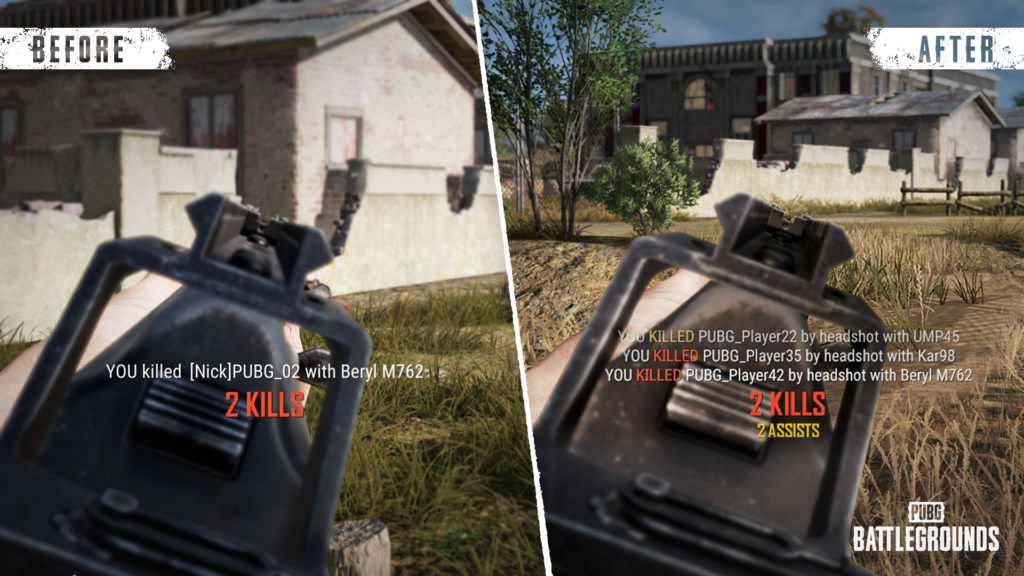 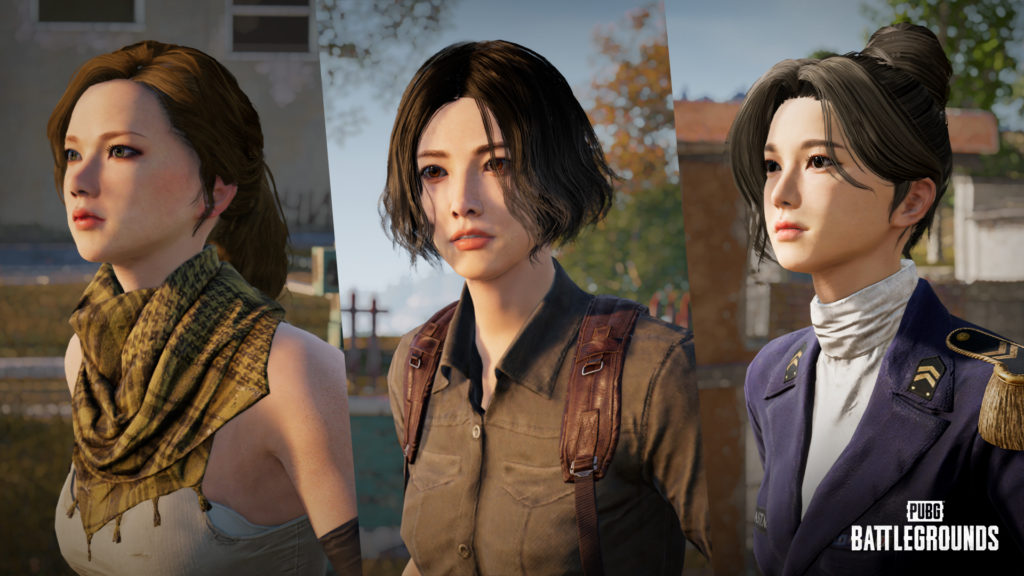 In case you missed it, new PC players can now try out PUBG: BATTLEGROUNDS, inclusive of all the 13.1 updates, for free on Steam through Aug. 16. For the latest information on PUBG: BATTLEGROUNDS, please visit www.pubg.com or follow us on social media (YouTube / Twitter / Instagram / Facebook / Twitch / TikTok).