PUBG Battlegrounds Season 13: Everything You Need To Know About Updates To Maps

PUBG Battlegrounds Season 13: Everything You Need To Know About Updates To Maps 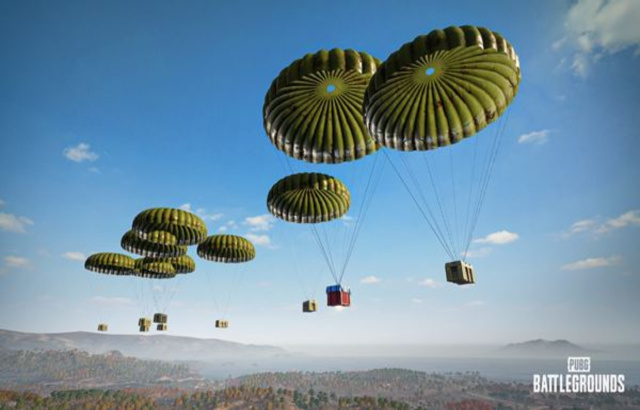 When it releases on 4 August for PC and 12 August for consoles, PUBG: BATTLEGROUNDS Season 13.1 will introduce a series of updates to the recently released Taego map, which is set in 1980s South Korea. Chief among these updates is the introduction of the Taego Secret Room, which will randomly spawn on the map and contains some of the best gear Survivors can find. However, players will have to discover a secret key before they can access the Secret Room!

To view the 13.1 patch report video, please click HERE. Season 13 launches on 4 August for PC and 12 August for consoles. Survivors who want to preview Update 13.1 can do so today on the PC Test Server. For more information on Update 13.1, please view the full patch notes HERE.