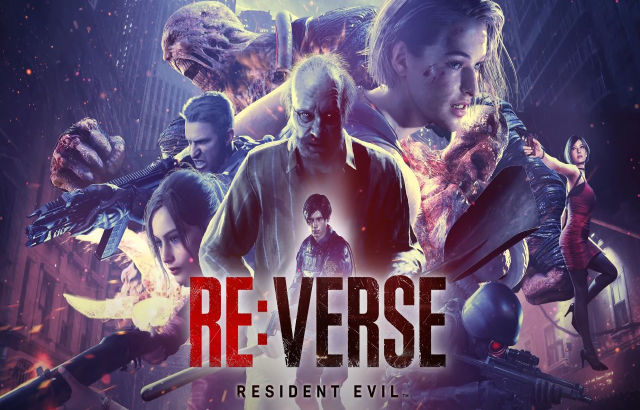 In Resident Evil Re:Verse you’ll play as iconic Resident Evil characters, including Chris and Claire Redfield, Jill Valentine, Ada Wong, and Hunk as they clash in multiplayer battles across memorable Resident Evil locations. Take down opposing players with your chosen character’s unique weapons and skills to earn points, and string together takedowns to build up your point score – but beware that you’ll have a target on your back as a result! Being defeated in combat is not the end, however. Whenever you’re taken down, you’ll rise up again as a bioweapon with powerful new abilities. Based on how many vials of virus samples you managed to collect in human form, you’ll transform into some of the Resident Evil franchise’s most memorable enemies. Welcome other players to the family as Jack Baker, or hunt down a few S.T.A.R.S. team members as the hulking Nemesis. If you’re skilled – and lucky – enough, you can take revenge on the player who took you out!

See the gameplay trailer below.