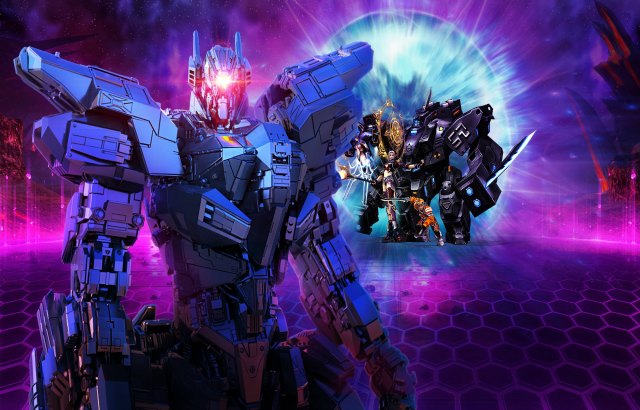 RF Online is a Sci-Fi MMORPG with an orientation for Mass – PvP, which was released in 2005 and now can be considered a classic of MMOs. Nowadays the game is brought back by 4Game with the version called Evolution. The new modality of RF Online, recently launched by 4Game in Europe with a server named Atlas, differs from the Original version of the game by presenting a stage to stage development system, granting that the server will not be updated until the majority of the players have reached the maximum level of the current stage. Along with that, it provides the players the opportunity to relive the experience of the earliest versions of the game, and only then finally lead them to the future of RF Online, adding never before seen features.

— Maximum Available level will be 60

To continue leveling your character, player won’t have to do any special quests. Just complete any quest you want, and you can go on….

Every two weeks it will be raised by 1..

— SP reset will be activated

PvP armor, weapon and shields can be purchased from PvP vendor

You can find these features and more in the new server upon the release of its third stage. Come, explore the world of RF Evolution by yourself, the race to higher level is going on 4Game.