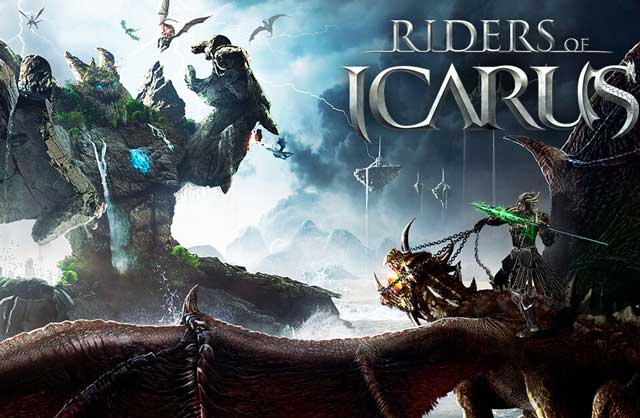 The new Corruption of Light update has come to Riders of Icarus. The MMORPG is also increasing the level cap with the update. Players can now progress to the higher level cap of 55. Additionally, players reach the cap will also be granted two brand new skills to use.

If you were hoping there would be new content, consider that wish fulfilled. The new update introduces two new content areas. Ellora Sanctuation and Windhome Canyon is now activated and live. Players can jump in at level 49 and take part in over 200 new quests. There’s also two new Field Raid bosses.

Players can also expect to see the Forgotten Shrine, new familiars as well as legendary dungeons and weapons. Overall, this is a pretty beefy update in terms of new content. Riders of Icarus has always been generous with content updates and Corruption of Light proves to be indifferent.

On top of new content, players have a new progression system to meddle with. The Transcendence System is also here with the update, and will drastically chance how players gear up. The new system will allow Riders to absorb identical gear and weapons to enhance and upgrade the stats of another.

In its most basic form, the Transcendence System allows you to merge two pieces of gear together. The fusion will require a Modest or Austere Heroic Transcending Stone. So what happens when you indulge in the process? All your primary stats on the selected weapon or gear are increased by 1 or 2 points per level. The good news is that the stats increase will not be left up to the RNG gods. They won’t be random and there is no chance of failure.