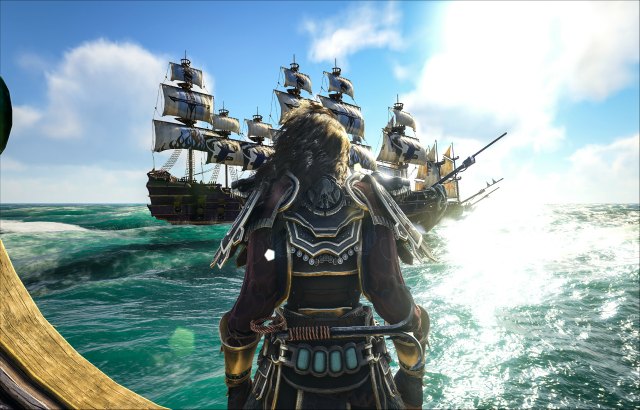 When it comes to sandbox survival MMOs, there’s just something magical around the corner. Whether you’re playing with friends, a large guild or solo, a memorable experience is just around the corner. That’s one of the reasons why survival MMOs have been very popular, and we’ve seen more and more release every so often. The latest of which didn’t make our list yet, and that’s Atlas due to its launch bugs, but it is still a decent work in progress. So, we have put together a list of our best sandbox survival games to play in 2019 so far. 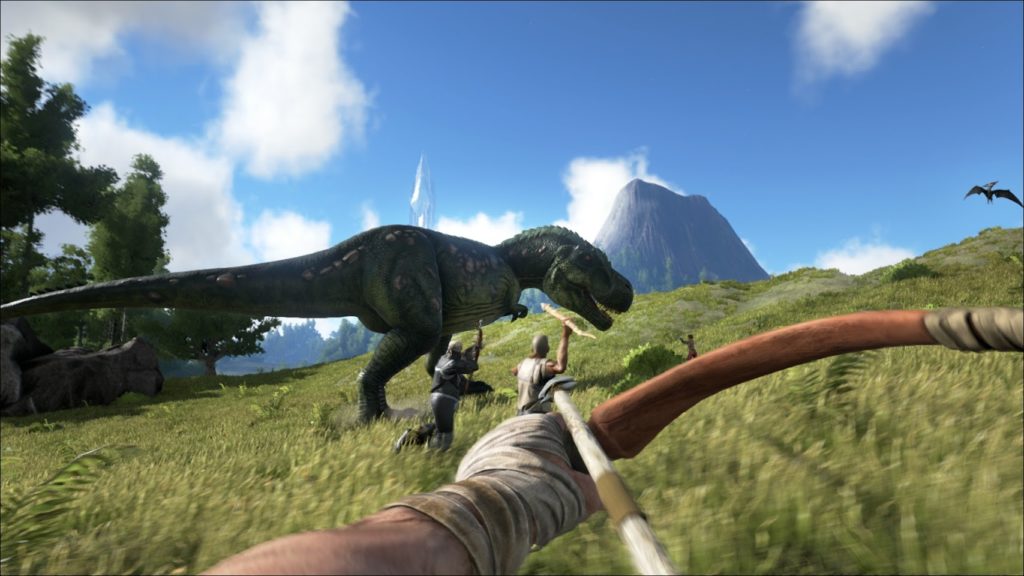 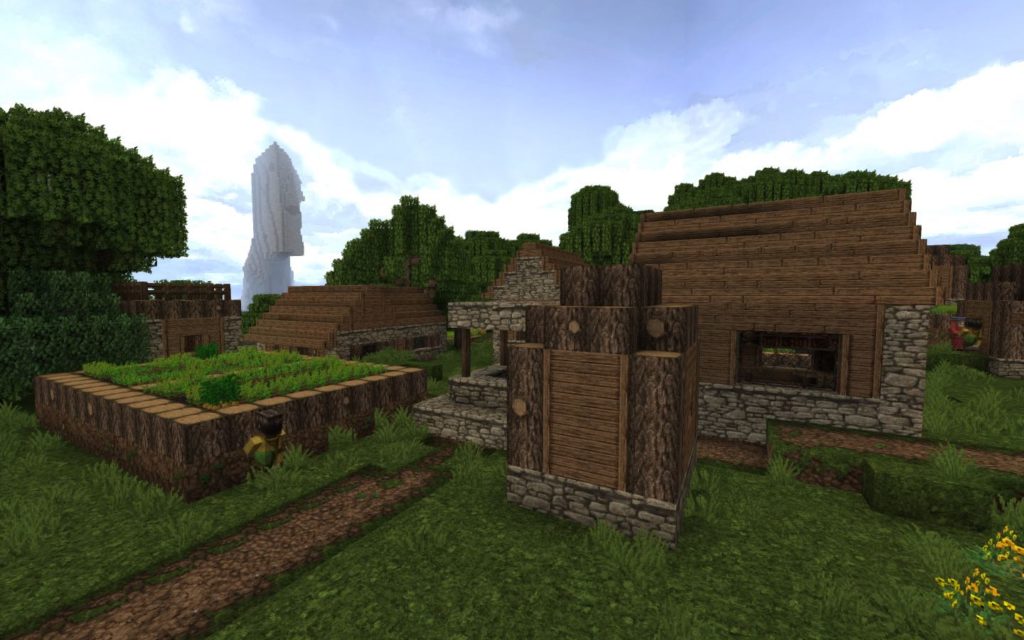 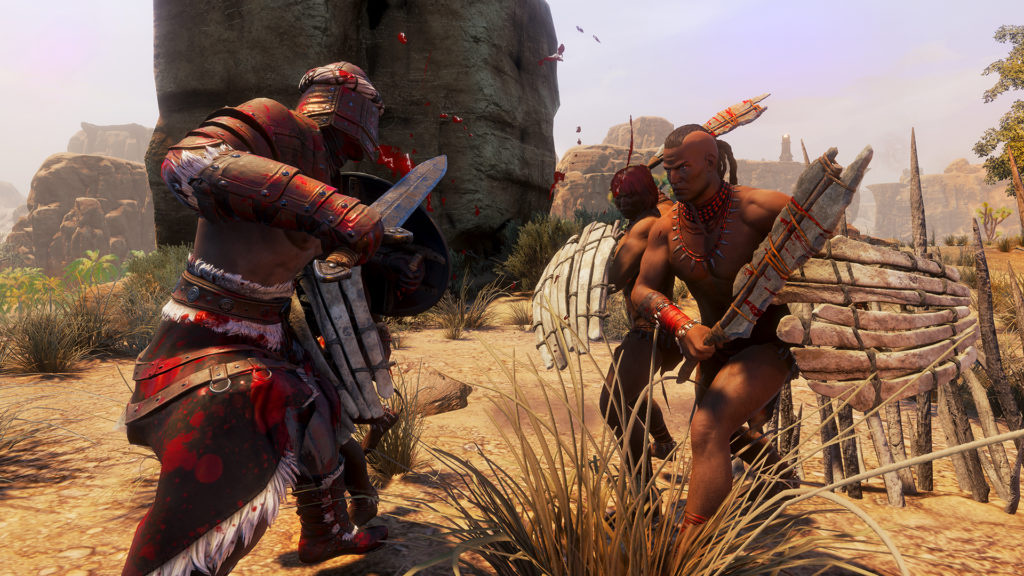 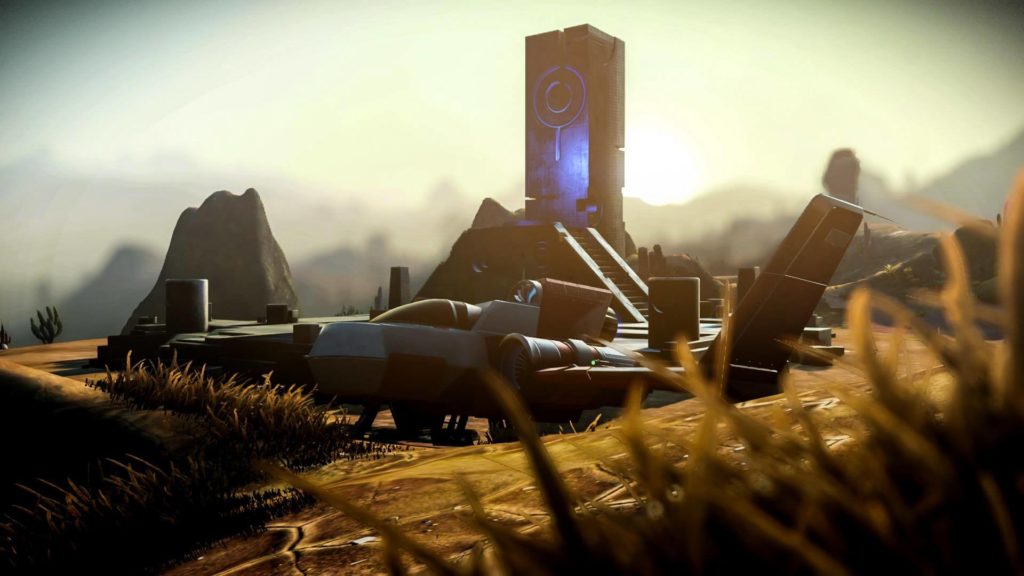