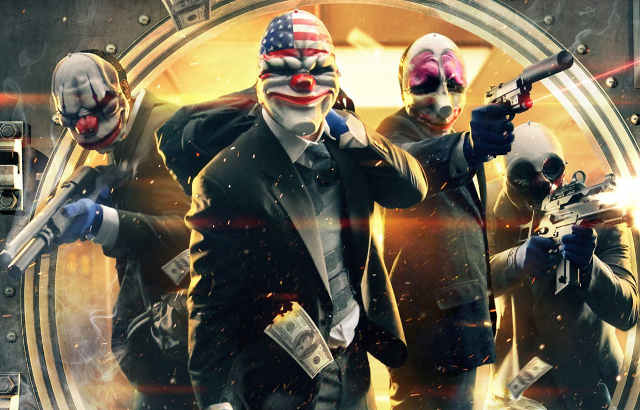 In the Reboot Develop conference, Payday developer, Almir Listo, has shared some interesting thoughts. He claims that single player campaigns aren’t paying salaries. Listo has concerned Starbreeze’s 2013 launch: Brothers: A Tale Of Two Sons. The game has generated some positive criticism, however, it was a financial disaster. Hence, Listo said that Starbreeze will focus onward on multiplayer and co-op games.

Is this the end for single player games?

The main problem with single player games is that when the story ends the game isn’t attractive anymore. Players don’t come back for more after they finish the story. However, multiplayer games have a dedicated audience for years. The fans enjoy the game for a longer time span and pay a lot more in order to advance. I can understand the direction of Starbreeze and feel like this decision makes a lot of sense. However, I hope that most developers won’t use the same tactics. I’m a single player gamer and I want more games to play. Dark Souls and Far Cry are among my favorite games and they don’t possess a rich multiplayer community.

Payday was a huge success for Starbreeze and they are trying to build off that franchise in order to create some more powerful games. Some players have generated over 6000 hours of play time, it’s more then 25 days. while in single player mode you can’t really play more then 20 hours, unless you are a total n00b. I hope that co-op games where players share the same screen will still be available. I think that method of playing is superb for real human interaction