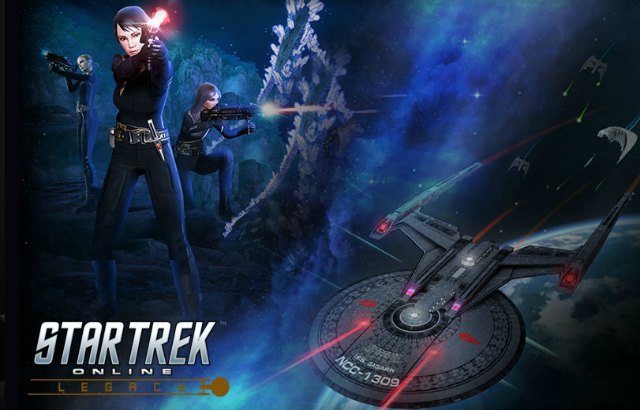 The time has come for Star Trek Online players to return to Pahvo, the mysterious forest planet that was first introduced in Star Trek: Discovery and featured in the game’s Awakening update. From May 7-28, captains hailing from all of the game’s factions can participate in the Defense of Pahvo Event on PC, Xbox One and PlayStation4.

This limited-time event gives players the opportunity to win a KIDD Drone Universal Kit, by completing two popular Task Force Operations (one on ground, one in space) that take place on the planet, Pahvo. Defense of Pahvo is just one of many special events that Star Trek Online’s captains can look forward to in the coming months. Today the dev team released a New Roadmap that reveals what’s coming up for the free-to-play space MMORPG. 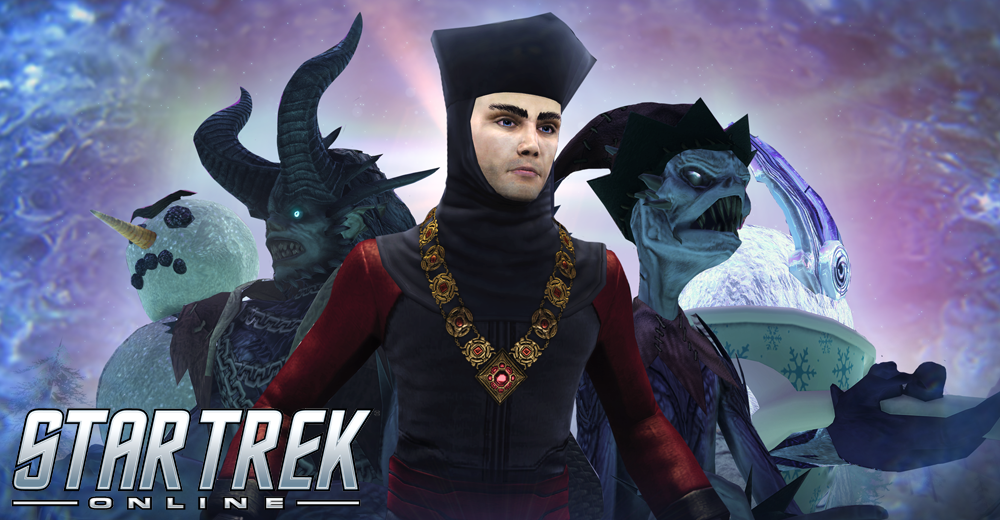 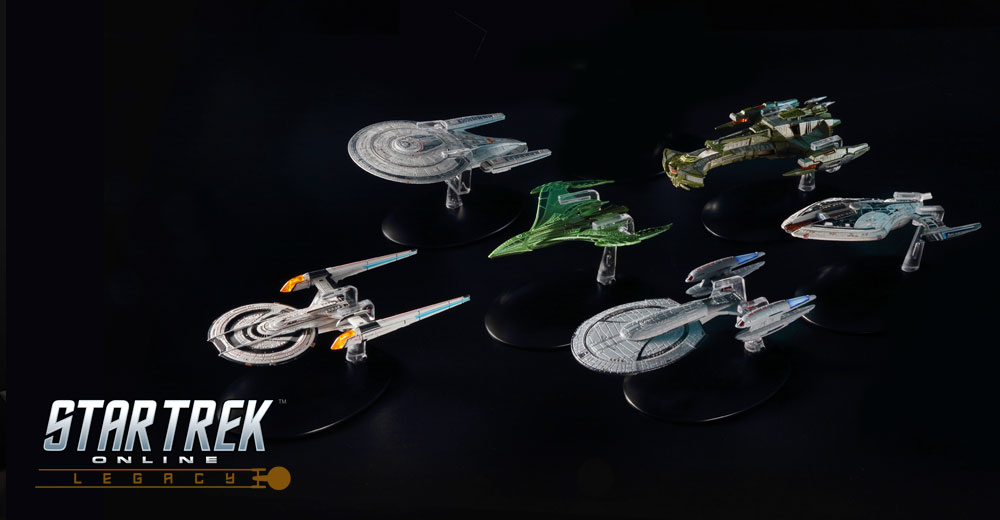