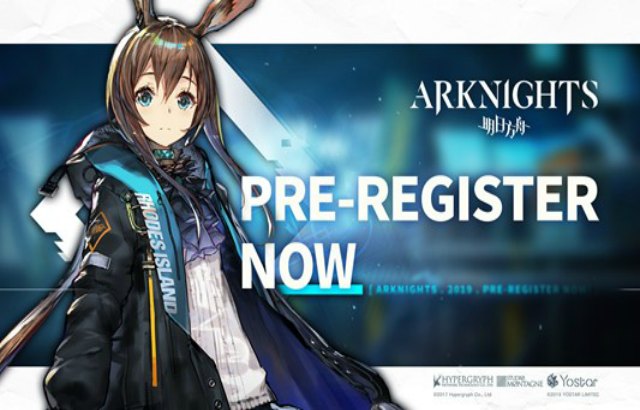 Strategic RPG mobile, Arknights is celebrating its first anniversary of global release with a series of events including the Episode 7 update, in-game events for players to claim various rewards, an art contest, and music collaborations. One year in the making, the game has built some solid groundworks for more riveting adventures to be told.

Rewards and Updates in the Game
The first-anniversary event has prepared a bunch of in-game giveaways. From December 30th, 2020, players will get one free roll every day for 2 weeks and an additional log-in reward. Meanwhile, Operator Savage will be sent to players via in-game mail. Later, a sign-in event will also reward players with gifts including a free Amiya outfit – Fresh Fastener and Operator THRM-EX.
New operators, W (Limited), Weedy, and Elysium will be available at headhunting, these operators that players have been looking forward to are now announced just in time for the anniversary. Episode 7 “The Birth of Tragedy” will also be ready, players will fight against the disciplined army led by Patriot and get a deeper understanding of the conflicts between Rhodes Island and Reunion. As for the Store, 6 brand new outfits and a new Sarkaz furniture set will be in place as well.

On top of that, the YouTube live stream played Jeff Williams X Arknights theme song for the first time ever. And the music didn’t stop there, the teaser of Steve Aoki and Yellow Claw collab soundtrack for Episode 7 and Arknights first anniversary was also revealed for players to get a fresh taste of the exciting crossover collaboration.