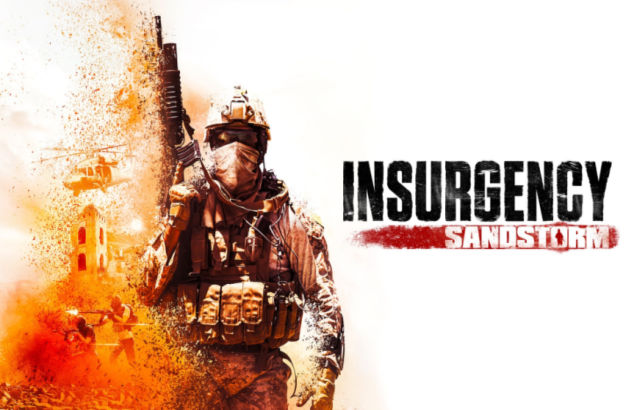 Pre-order the critically-acclaimed depiction of modern warfare on consoles now and tap directly into the blood-pumping intensity enjoyed by millions of players on PC with today’s new Trailer.

In Insurgency: Sandstorm, players are immersed in close-quarters battlegrounds where the smallest of details can give an edge. Thanks to faithful and realistic sound design, the location of an enemy can be discovered just by the sound of their gunfire. Without the crutch of crosshairs, accurate shooting is a result of developed instinct, aim, and proper recoil control.

Choose to be a Security or Insurgent soldier, and customize your troop with a specialization, weapons loadout, and more. Tactical cooperation between classes is essential, and individual choices can have deadly consequences as you and your team adapt to each evolving situation. Battle through war-torn environments in seven different game modes, from adversarial PvP action to large-scale co-op operations versus enemy AI.

Get ready for the definitive tactical co-op shooter on consoles for the first time- pre-order Insurgency: Sandstorm now to get the Warlord and Peacemaker Gear Sets. Lock and load!