The Elder Scrolls Blades Has Launched On Nintendo Switch

The Elder Scrolls Blades Has Launched On Nintendo Switch 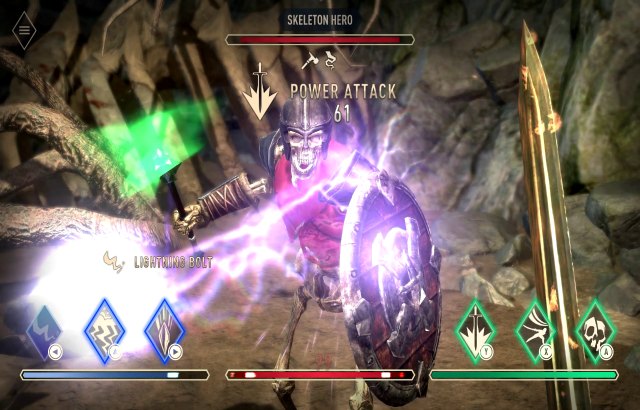 Bethesda’s cross-platform RPG, The Elder Scrolls Blades is now available on the Nintendo Switch console. The wait is finally over, and adventurers can now continue questing, building their towns and competing in Arenas through the cross-play system, which allows you to carry your progress over from iOS and Android devices.

In the game, you’ll experience an all-new single player story set in the world of The Elder Scrolls. As a member of The Blades, the Empire’s top agents, you are forced into exile. On the run, you return to your hometown to find it destroyed.

Create any character you want and play a variety of modes. Become your town’s champion through all-new single-player storylines. Create and customize your city, restoring it to greatness. Conquer your friends and rivals in epic one-on-one Arena battles. Or test your resolve in the never-ending Abyss.

The Elder Scrolls: Blades is created from the ground up for mobile devices, featuring stunning visuals, intuitive touch and swipe controls, and the ability to play the entire game in landscape or portrait mode.