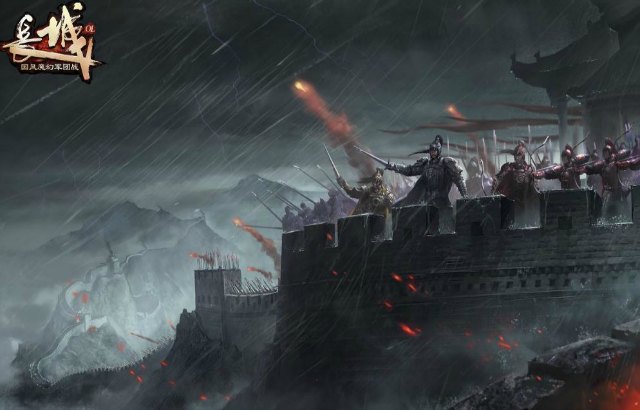 Well, the MMORPG is an intentional tie-in game. If there’s anything we know from Hollywood, it’s that games based off movies and vice versa is never a good idea.

There’s even rumors going around that the director, Zhang Yimou actually is involved in the development of the game. The idea of a crossover sounds good, but will it be bad?

To be fair, I am giving this MMORPG the benefit of the doubt because it does have some interesting things to say about how their game will operate.

Firstly, according to the developers, there will not be any form of pay to win. The in-game cash shop will only house optional cosmetics and vanity items. This is a good decision, considering other games out of China would readily let you buy the best gear off the shop.

Another fun fact is that apparently, the game’s PVE dungeons will be excruciatingly hard. Players are able to enter and complete four man dungeons in twos, but the difficulty will not be scaled down. On the PVP front, there will be a nation war system, but that’s as vague as it gets.

Unfortunately, there is no information ready about what the game will actually be about and how closely it follows the movie. Will there be a tie-in main story where your character defends the wall? What about classes and combat mechanics?

There’s loads of information that’s still missing but we’re keeping our eye out for more juicy bits as they come in.