The Navy Is Coming To War Thunder!

The Navy Is Coming To War Thunder! 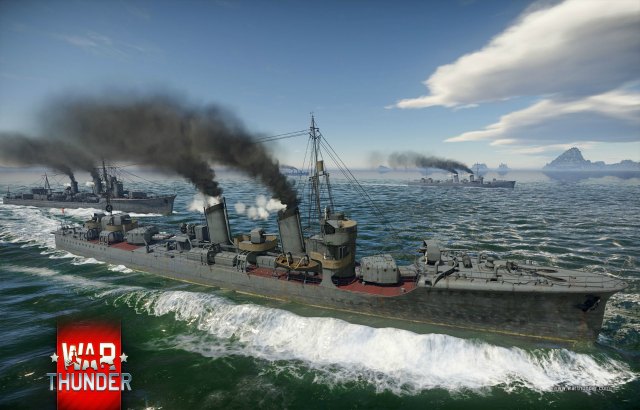 Fans of the military sim MMO War Thunder will soon be able to particpate in Joint Operations of Air, Naval and Ground Forces combat, which is exciting. The Navy is coming to the game, so let’s break down all that we know so far. 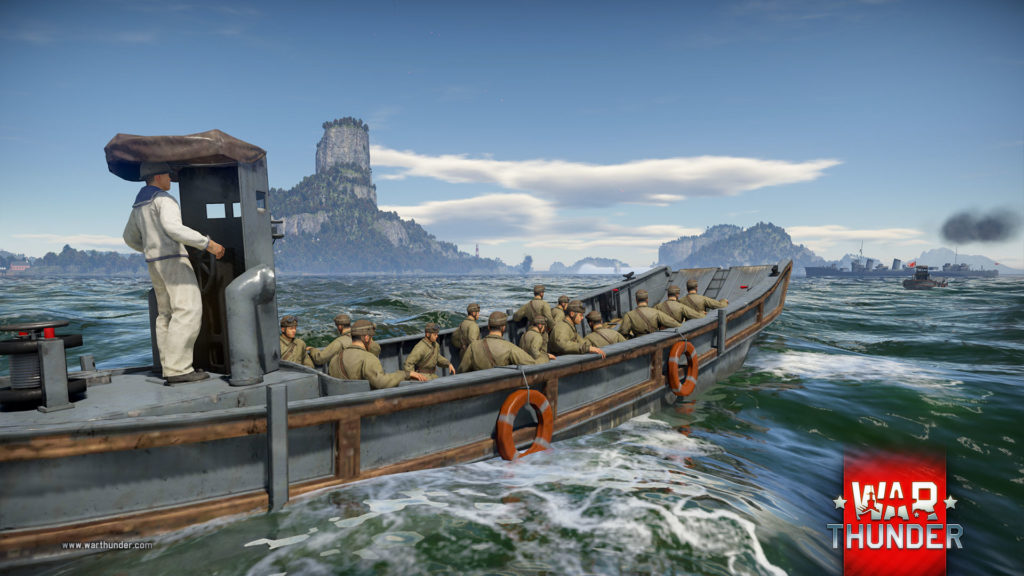 In World War mode the commanders of either side move air and ground armies on a strategic map, and when those armies meet, their clash is resolved with a battle session between players. The second season will add new types of armies like coastal artillery, landing ships and boat, destroyer and cruiser squadrons. New types of battle sessions include the defense of landing units convoys, air defense of coastal artillery and daring boat raids against heavy cruisers. The result of each clash influences the situation on the strategy map and the outcome of the whole operation. 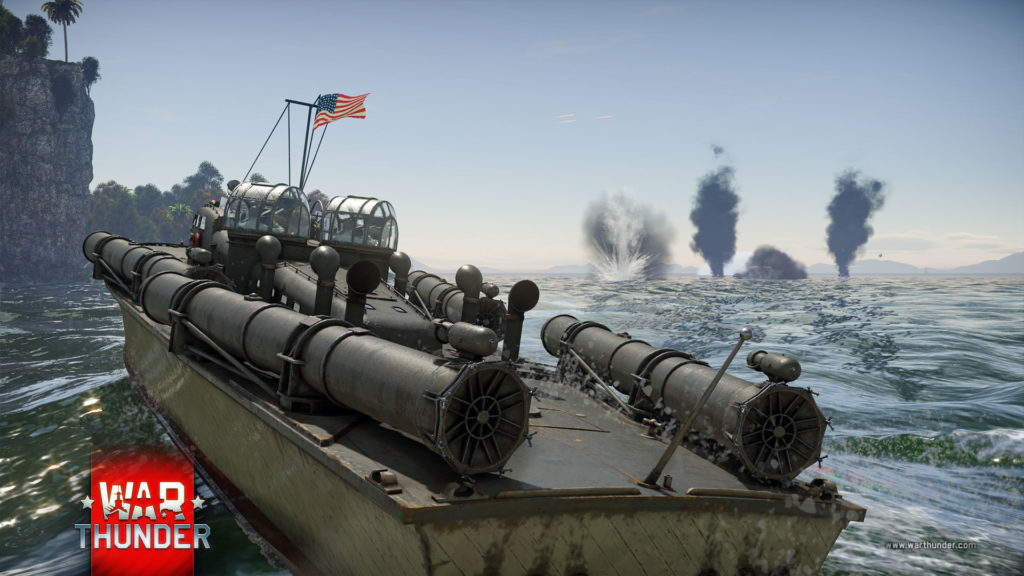 Only vehicles that actually participated in the historical battle are permitted in World War battle reconstruction. Players that have not unlocked those vehicles or have not even tried that specific nation tech tree yet, will still be able to use them. During the first season of World War, the game provided the basic modifications only for the vehicles, but in the second season players will get fully upgraded tanks, ships and planes. Players will also have more freedom to choose the specific vehicles they want to use where it does not contradict historical accuracy.

More detailed information on the new season of World War is available at the official War Thunder website. 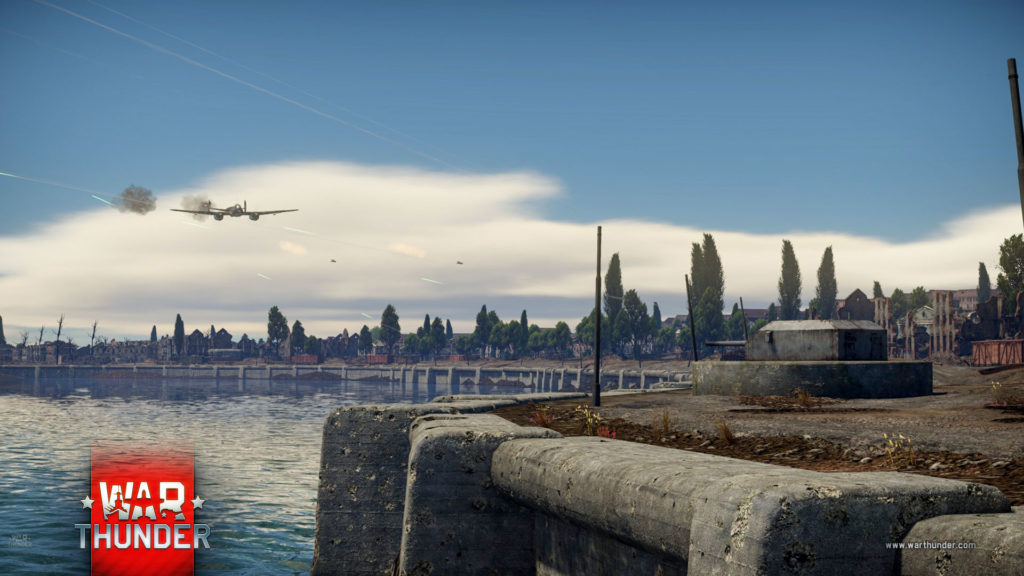 War Thunder is a free-to-play, cross-platform, massively multiplayer military masterpiece with millions of fans worldwide, that allows players on PC, PlayStation®4, Xbox One, Mac and Linux to fight their way across air, land, and sea in the same battlefield. War Thunder offers 1,500+ playable aircraft, armored vehicles and ships from the early 1930s to the 2000s. The US, Soviet, British, German, Italian, Japanese, Chinese and French military vehicles represented in game are carefully researched, historically accurate recreations of their real world counterparts. Fans can expect hundreds more added as Gaijin Entertainment commits to ongoing development via regular updates. Official website: https://warthunder.com